Video: I have a child but I don't know his whereabout - Papa Kumasi 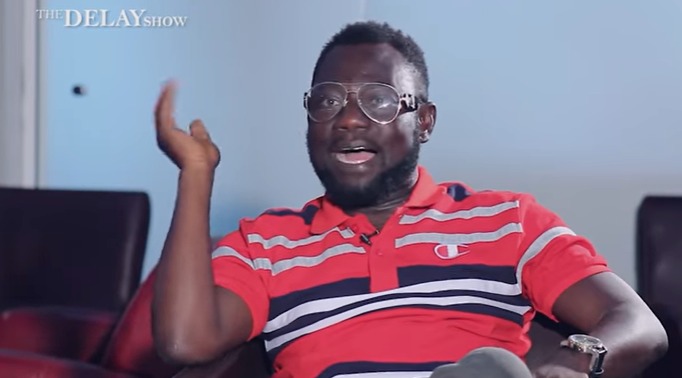 Kumawood actor Papa Kumasi born Clement Sarfo says he has a child but does not know his whereabout.

The maverick actor, producer and artiste manager says the lady he had the child with was not truthful and only showed up after nine months.

In an interview on the Delay Show, he said: "I don't even know where the lady is, I think she has come for the child when you live with a woman and she gets pregnant, tells you it's for another guy but later says it's yours then she has not been truthful. The child was at Bantama but seems his mum has come for him".

The two were in some form of disagreement which many cited monetary reasons but he said they are like brothers now.