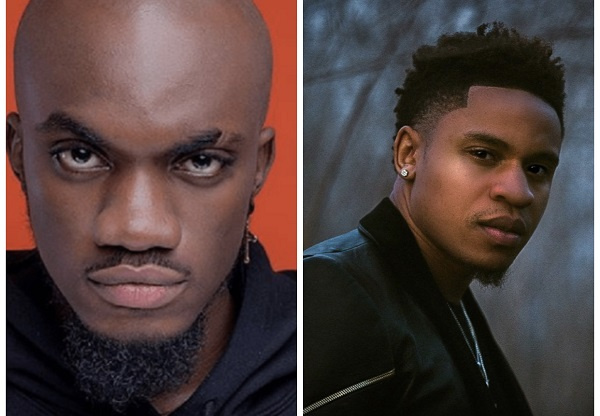 Mr Drew has seen his hit song titled “Eat” featuring Stonebwoy taken off from all streaming platforms including YouTube.

The official music video of “Eat” which was released a couple of days ago has garnered close to 150k views on YouTube only but has been pulled down due to copyright infringements.

The song which was trending 7th on YouTube reads, "this video contains content from EMPIRE, who has blocked it in your country on copyright grounds.”

It is believed Mr. Drew of highly spiritual, sampled contents of two songs titled “In my bed ft. Wale” and “Love Riddim” by Nigerian-American actor, singer and model, Rotimi and due to that he’s found his hit track “Eat” pulled down and blocked on copyright grounds.

Mr Drew speaking to ZionFelix said a Ghanaian artiste reported the video to Rotimi and he blocked it.

"It is quite painful because when I even checked the person's page he had in his bio 'songwriter". I have seen his face at an audition before but I don't really remember, my issue is why would a Ghanaian do that"