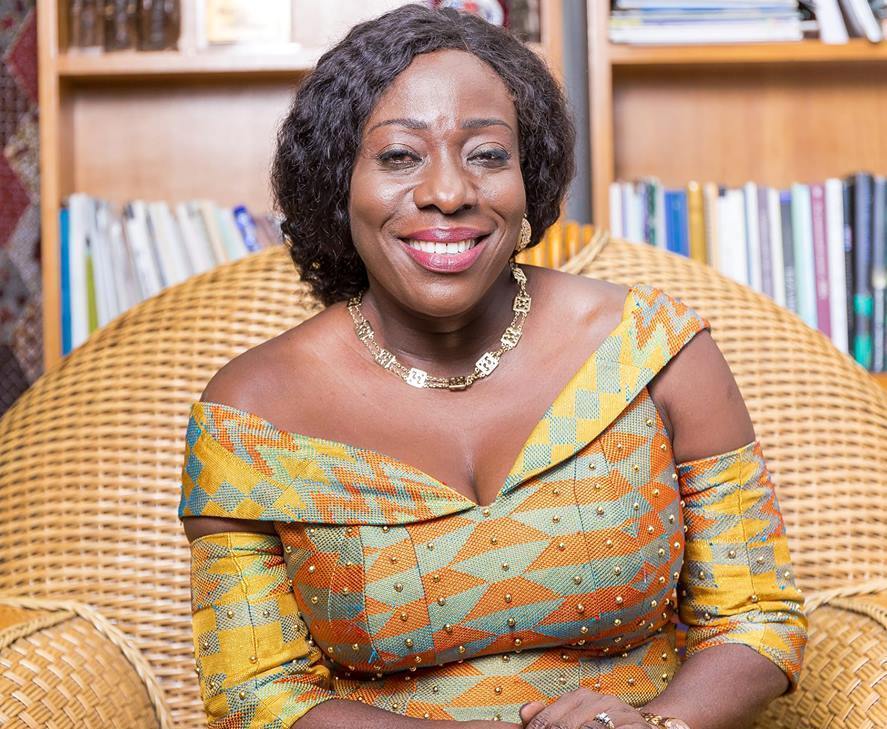 Former Minister for Tourism, Arts and Culture, Catherine Afeku says she has ‘moved on’ and does not miss anything about her former office.

In January 2017, President Akuffo-Addo nominated Catherine Feku  for the position of Minister for Tourism, Arts and Culture. As Tourism Minister, she had embarked on several trips to market the country's tourist attractions and potential.

However, Madam Catherine Abelema Afeku, was removed as the Minister of Tourism, Culture and Creative Arts, in a reshuffle by the President, Nana Addo Dankwa Akufo-Addo. The reshuffle was announced on Thursday, February 28 in a statement by Director of Communications at the Presidency, Eugene Arhin.

Speaking to JoyNews’ MzGee recently at the Ghana Make-up Awards, where she was a guest of honour, the bubbly former minister didn’t appear too worried about the future of initiatives she started.

When asked one thing she misses and will continue to miss about the creative arts ministry, Catherine Afeku was emphatic when she said, “nothing, absolutely nothing. I’ve moved on, it’s a mindset; you can’t hang on to things... In life you move on, you don’t look to the past, you look to the future.”