VIDEO: Vicky Zugah confesses to having affairs with movie producers 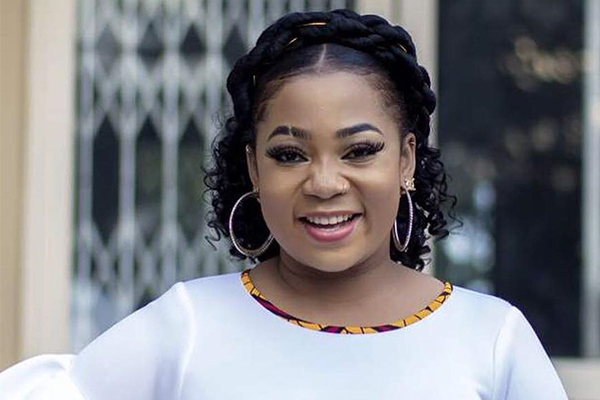 Ghanaian actress Vicky Zugah has made an interesting confession about how she had affairs with movie producers.

In an interview with Abieku Santana on UTV's ATUU show which is yet to be telecast on Saturday, June 16, she confessed sleeping with movie producers she felt attracted to and not because of the roles given to her.

“I’ve not slept with a producer just to get a role in a movie. If you are a producer and you bring me a movie script, and along the line, you treat me soo well, there is a great bonding, and we sleep with each other, that doesn’t mean it’s because of the movie role. I would only give it to you if I like you but not because of the movie role per say.’

Issues of movie producers having affairs with their female stars before featuring them in their movies are very common in Ghana.

Many actresses do attest to the fact that some male producers would cast you out of their project if you disobey their urge of having an affair with you.