The US election, Ghana’s elections and the conspiracy theory 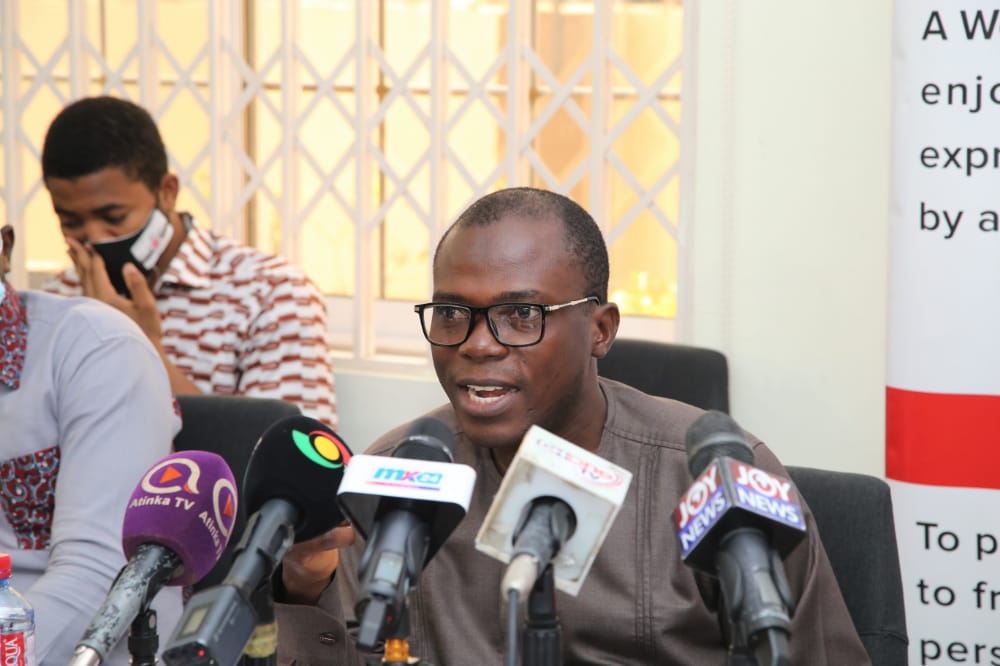 My American friends did not only express surprise about the outcome of their 2016 Presidential election, they also criticised and condemned the Trump administration right from the beginning. While I was surprised about the outcome, what appeared to be a similar level of surprise by my numerous American friends and other Americans I met, got me even more perplexed. I thought as Americans, they would have understood why Trump was victorious.

So, in June 2017 while at a conference in the Canadian city of Montreal, I decided to engage one American friend on the subject of Mr. Trump’s victory in the 2016 election.

I said to my friend, “every American I have spoken to and many others I have heard speak at conferences, openly express surprise at the outcome of your 2016 Presidential election. Everyone seems to dislike President Trump. I am yet to meet or hear any American who publicly expresses support for Mr. Trump.” My friend nodded in approval as I spoke. I then went on to ask her, “if everyone seek not to like Mr. Trump, how come he won the election? Who voted for him to win then?”

My friend responded with an answer that left me even more confused. She said, “look, get it right. Mr. Trump did not win the election, he got elected.” You can imagine my confusion at that point. I asked myself, “what kind of democracy is that? A winner in an election can lose and the loser gets elected to be President in the same election that he lost?” It became more puzzling. 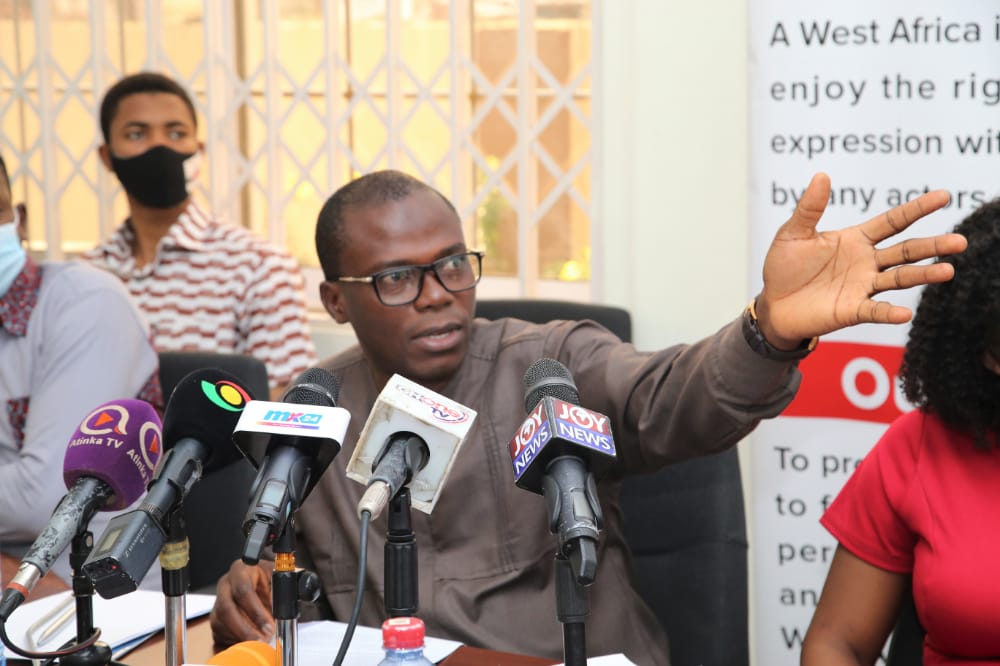 Apparently, the confusion in my head had become visible in in face. My friend could see the confusion in my face. So without my prompting, she offered additional explanations. She clarified how the American system works. She educated me on how the electoral college method made it possible that Mrs. Clinton won the popular votes and yet could not make it to the White House. I then understood how Mr. Trump didn’t win the popular vote yet got elected to become the 45th US President.

In the recently held 2020 US election, the confusion did not repeat itself. Joe Biden didn’t only win, he also got elected to be the 46th POTUS and this time, I was not surprised about the outcome.

What has surprised me is the level of attention and interest that the 2020 US election gained in Ghana. Many WhatsApp and Facebook platforms were filled with updates and analysis of the elections and whether or not Trump was going to stay on.

On election night on November 3, many Ghanaians stayed deep into the night to get a sense of how things were going. CNN enjoyed great patronage and so were some of the other US and international news networks. I dare say that the only time a matter involving the US attracted such attention in Ghana was during the Ghana-US world cup match in Brazil 2014.

Two principal reasons account for the great interest Ghanaians have had in the US election. First is that many Ghanaians wanted President Trump to lose. The second is a conspiracy theory born out of a 27-year pattern of coincidence in the shift of power between Democrats and Republicans in the US and the NDC and NPP in Ghana respectively.

But the outcome of the 2020 US election has truncated what would have been another eight years for the Republican Party. This time, President Trump lost and didn’t also get elected. This has led the believers in the conspiracy theory to project that the NDC will also win the upcoming December 7 elections in Ghana to also cut short the reign of the NPP.

In the past and now, leaders of both the NPP and NDC have given some credence to the conspiracy theory. For example, while congratulating Mr. Trump after his 2016 victory, then candidate (now President) Nana Akufo-Addo, highlighted the ties between the Republican party and the NPP. “I commend the Republican Party, the sister party of the New Patriotic Party…” a part of Nana Akufo-Addo’s congratulatory statement on Trump’s 2016 victory, stated.

But will the theory really work? I don’t know. What I know is that over the years, it has just been a matter of sheer coincidence. Ghanaian voters do not and will not vote on the basis of which party or President is in power in the US. So the outcome of the US election will not be the reason why someone may decide to vote for the NPP or NDC.

Nonetheless, what has happened in the US certainly sends a signal. It also teaches a great lesson as the NPP’s Nana Akomea, rightly pointed out following Mr. Trump’s victory in 2016. Speaking of Trump’s victory at the time, Nana Akomea who was then the Director of Communications of the NPP said: “This shows us that no incumbent government is entitled to an automatic retention in power. Retention in office is dependent on how best a government has fulfilled the expectations of the people.”

For Nana Akufo-Addo, whether it will be “four more to do more” or “four years is enough,” will depend on how his first four years have impacted the lives of people. Certainly, Ghanaians will not want four more to do more of Agyapa, or more of undermining independent state institutions, or four years of corruption, nepotism, intolerance and gleeful borrowing to service an oversized government.

For John Mahama, whether it will be a “come back” or “stay back” will depend on how the people think he impacted their lives while he was in power just a few years ago. It is not about sweet talks and promises. Ghanaians will certainly not want the return of SADA, GYEEDA, bus branding, shady contracts with shoddy works, and other forms of corruption.

The good thing is that the people of Ghana can compare the records of the two. The sad thing is that the NPP and NDC are different but the same. In the end, all that Ghanaians want is peaceful elections that allow them to continue with their hustle while the politicians and the cronies and families, continue to milk the nation dry.

By Sulemana Braimah, the Executive Director of the Media Foundation for West Africa (MFWA) [email protected]