Police in the Eastern region has put the source of conflict between indigenes and the police in Donkokrom on a District Assembly official.

The Electoral Commission (EC) will on today, August 19 and August 26, 2016 allow first time voters who failed to register during the limited voter registration exercise, another chance to do so.

Founder and General Overseer of the International God's Way Church (IGWC), Bishop Daniel Obinim is in the news for the wrong resons again after a video of him flogging a couple for engaging in fornication emerged. 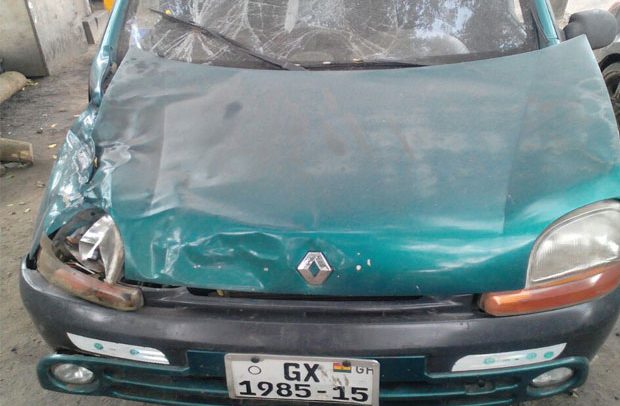 One dead, two others injured in Bonegas church crash

One person was reported dead while two others sustained various degrees of injuries when a Renault car lost control and ran into some members of the Great Fire Pentecostal Church headed by Bishop Daniel Bonegas at their Weija branch of the church in Accra. Madam Alice Doku, 58, lost her life while Albert Coffie,55 and Georgina Antwi,38, sustained various degrees of injuries, according to reports received.

Akufo-Addo donates items to chiefs ahead of Teshie Homowo

Rebecca Akufo-Addo, wife of New Patriotic Party (NPP) flag bearer, Nana Akufo-Addo, has paid a courtesy call on some traditional leaders at Teshie ahead of the Homowo celebrations.

Chinese mine worker killed by robbers

A 29-year-old Chinese man, Zhan Jin Hu has been shot and killed at a mining site at Nyinawusu in the Upper Denkyira East District in the Central Region by four men in masks believed to be armed robbers.

One of the two Police Officers who were arrested after attempting to rob a GCB Bank Bullion van at Maame Krobo in the Afram Plains South District has been captured by police.

Amnesty International and the others should shut up - Obinim

The founder and leader of the International Godsway Church, Bishop Daniel Obinim has broken his silence over a video of him beating two members of his church for fornicating and attempting abortion. 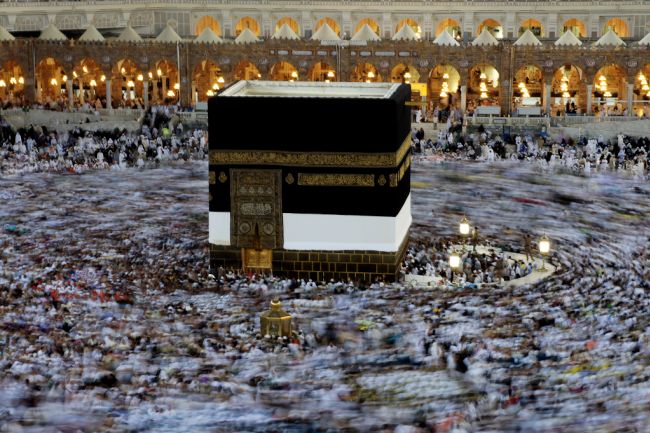 The first batch of 500 of Muslim Pilgrims from the three Northern Regions will today fly direct from the Tamale International Airport to Jedda, Saudi Arabia.

Three human rights groups have called for the arrest of the founder and leader of the International God’s Way Church, Bishop Daniel Obinim, for publicly flogging two members of his congregation.

The bizarre deeds of Obinim over the years

With Obinim recent’s bizarre act, the controversial prophet/pastor has just added to the long list of his hostile actions over the years.

Man kills his wife, 3 kids & himself in murder-suicide after taking them to a theme park

A US father took his three children to a theme park in Pennsylvania earlier this month but the next day, they were found dead.

Police in the Eastern Region are uncertain of the whereabouts of three suspects accused of attempting to rob a Ghana Commercial Bank Bullion van at Maame Krobo in the Afram Plains South District.

Ghana’s President, John Dramani Mahama has been adjudged the ‘Most Inspirational African President’ by the congress of all Africa Students Union. The scales of the union also identified the former African Union Chairperson, Dr. Nkosazana Clarie Dlamini Zuma, as African Personality of the Year.