About 1,500 workers of the National Disaster Management Organisation (NADMO) are expected to picket at the Ministry of Finance on Friday over the non-payment of their salary arrears. 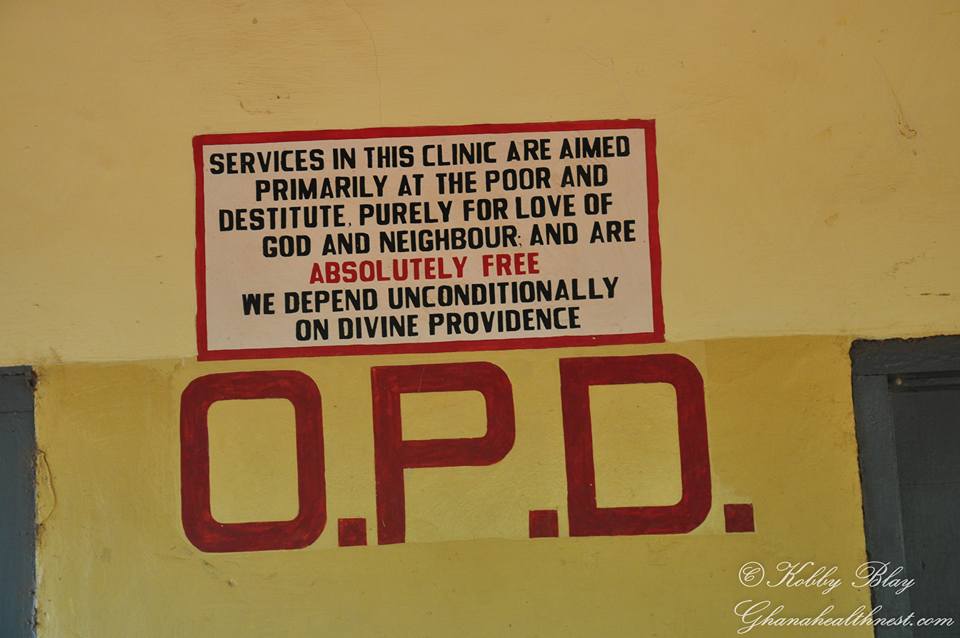 Selfless doctor of Shekinah Clinic, Dr. David Abdulai has finally been brought to Accra to receive the specialist care he deserves.

No ECG staff shall be dismissed over Millennium Compact - Mahama

President John Mahama has given a further indication there would be no staff lay-off at the Electricity Company of Ghana (ECG) after implementation of the new Millennium Compact.

A childless woman who consulted a fetish priest to help her get a child has allegedly been drugged and raped by the spiritualist.

Man suspecting wife of infidelity runs minibus over her

A 37-year-old woman's leg has been amputated after her husband run a minibus over because he suspected her of cheating on him.

A 16-year-old Junior High School (JHS) student has been arrested by the Tema Police for allegedly conspiring with two other persons to rob commuters on the Accra-Tema motorway. 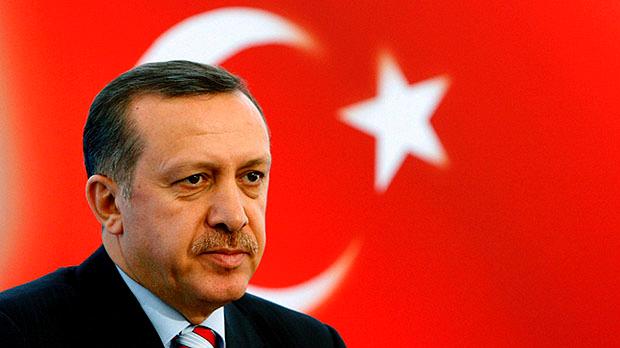 Turkey accused the EU on Wednesday of “encouraging” the plotters on the night of the July 15 coup in an escalating row that has raised questions over Ankara’s future relationship with the bloc.

A day after President Recep Tayyip Erdogan made a highly-symbolic visit to Russia, Foreign Minister Mevlut Cavusoglu said Turkish people’s confidence in the EU had “unfortunately fallen” in the wake of the coup, saying the bloc “failed a test” on the night of the putsch.

“Let me say openly, this is because the EU adopted a favourable position to the coup (and) encouraged the putschists,” the minister told reporters during a televised briefing in the capital Ankara without expanding further.

He claimed support for the EU — which Turkey has sought to join since the 1960s — had plummeted to some 20 percent.

Relations between Brussels and Ankara have become increasingly strained since Turkey launched a crackdown, imprisoning and dismissing tens of thousands within the military, judiciary and education in the wake of the putsch which it has blamed on US-based preacher Fethullah Gulen.

The EU has urged Ankara to act within the rule of law while condemning Erdogan for suggesting the country could bring back the death penalty, abolished in 2004 as part of Turkey’s reforms to join the union.

Ankara has expressed astonishment that no EU official has visited Turkey in the wake of the coup.

Cavusoglu’s comments came a day after Erdogan travelled to Russia to meet President Vladimir Putin for the first time since Ankara downed one of Moscow’s warplanes in November, triggering a diplomatic crisis between them.

It was his first foreign trip since the failed coup, but the foreign minister said it was not a move to turn Turkey’s focus to the East.

“Our relations with Russia are not a message to the West. We worked very hard to have good relations with Europe for 15 years,” he said, warning that any deterioration in ties would not be Turkey’s fault.

“If the West one day loses Turkey — whatever our relations with Russia and China — it will be their fault.”

Russia and Turkey would work together on military, foreign affairs and intelligence, he said, stressing that both were united in seeing the need for a political solution in Syria. guardian reports 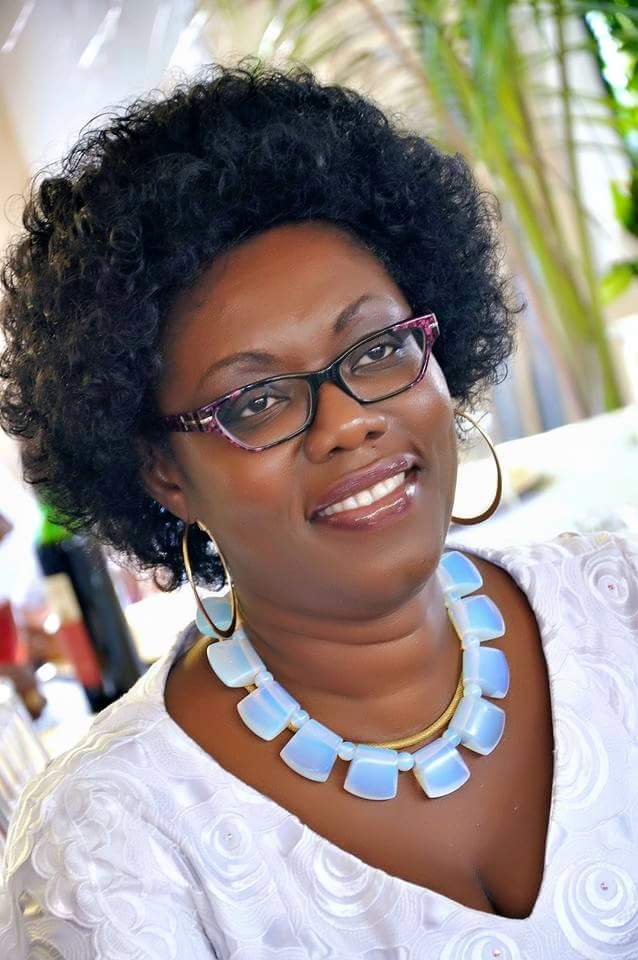 Member of parliament for Ablekuma West constituency Ursula Owusu-Ekuful reckons a critical mass of women at all levels is needed to help advance the country adding it does nobody any good to look down on persons constituting the female stock. 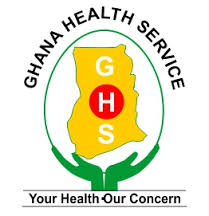 Over 150,000 children to benefit from Malaria Chemo-prevention exercise

The National Malaria Control Program under the Ghana Health Service has targeted about 150,922 toddlers from 3 to 59 months to benefit from this year’s round of seasonal malaria Chemo-prevention exercise in the Upper West region in order to combat malaria in the area.

Two police officers and two traders have been dragged before an Accra circuit court for allegedly defrauding two businessmen of the sum of $90,000.

A 43-year-old farmer has been sentenced to 25 years imprisonment for defiling a minor.

Nana Addo tells Andani folks: Give me power to better your region

The 2016 presidential candidate of the New Patriotic Party, Nana Addo Dankwa Akufo-Addo, has assured the Andani Royal Family of Dagbon that, contrary to the propaganda waged against him by his political opponents, there is nothing to fear of him, when, God-willing, Ghanaians repose their confidence in him in this year’s elections.