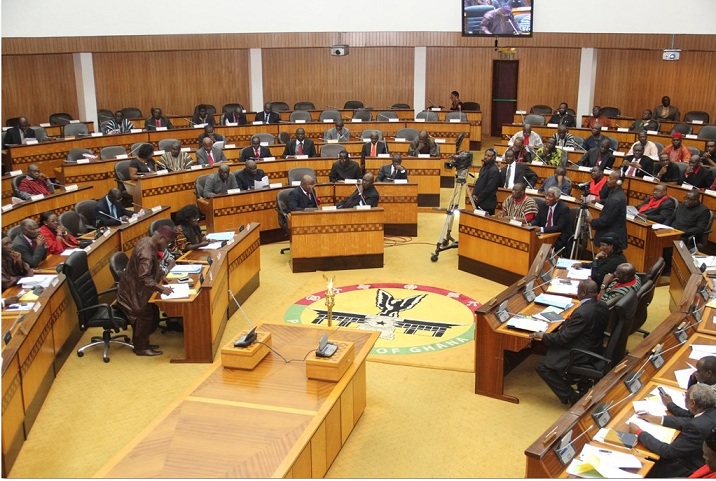 Speaking on Adom TV'sÂ PampasoÂ onÂ the murder of Abuakwa North MP, J.B. Danquah, he said, since the work of MPs has similar risks like that of ministers, it is imperative that parliamentarians also had police escorts to ensure their safety.

It has emerged that while patients are dying at Korle-Bu Teaching Hospital for a lack of equipment, about GHâ‚µ700,000 worth of equipment are deteriorating in boxes. 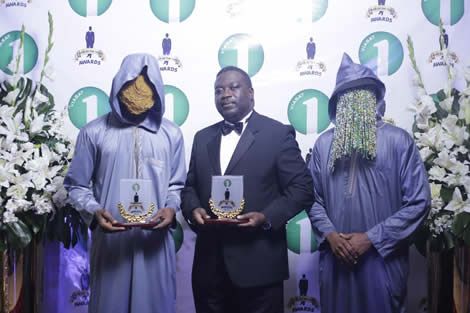 Islamic preacher not a threat to Ghana - National Security

The National Security Secretariat moved to calm nerves on Monday after reports emerged in a section of the media that an Islamic scholar with alleged terrorism links had been preaching in the country.

The British High commissioner to Ghana, Jon Benjamin, has challenged controversial miracle worker Bishop Daniel Obinim to prove his critics wrong by transforming to a snake on live television, if he has the powers to do so. 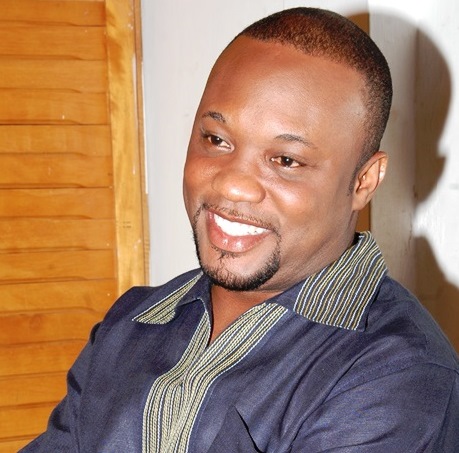 Broadcast journalist Gideon Aryeequaye has reportedly been involved in a ghastly crash Â at Gomoa Assin near Apam Junction in the Central region.

A soldier was Friday shot dead by unknown assailants at a place near Dollar Power, which is noted for galamsey activities in the Bole Bamboi District in the Northern Region.

Parliament has approved a 13,11,601.45 euro buyer-credit agreement between the government and ABN AMRO N.V Bank of the Netherlands to finance the "Accelerating Tuberculosis (TB) Case Detection" project in the country.

More than 120 mobile phones that belonged to some inmates of the Kumasi Central Prison have been confiscated by the prison authorities in response to last yearâ€™s infamous attempted jailbreak in which one inmate was shot dead by a policeman.

The Deputy Director of Prisons, Mr Lord Nii Boye Tagoe, said in Kumasi that the mobile phones facilitated the jailbreak plans as the inmates were able to communicate with friends outside the prison.

It is Alhaji Karim Gruzah, who introduced the current crop of Fulanis to Agogo, Kontihene of the Agogo Traditional Area, Nana Kwame Nti, has told Ekow Mensah-Shalders on Class91.3fmâ€™s Executive Breakfast Show on Friday February 5.