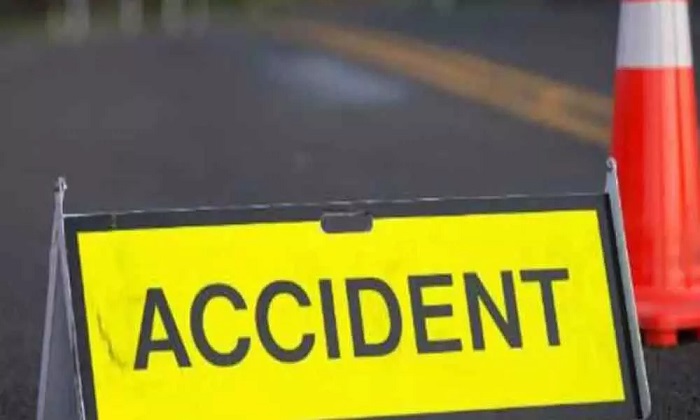 At least some seventeen people have perished after a bus in which they were travelling collided with another on the Tamale-Kintampo road.

About forty-five others are said to have sustained various degrees of injuries.

The accident happened on February 3, 2021, in the night, at Sekyere Kyekra a farming community in the Savannah Region.

All seventeen bodies including the drivers of both vehicles, 14 males and 4 females including a child have been deposited at the Buipe Polyclinic mortuary.

The forty-five persons are also at the Buipe Polyclinic receiving treatment.

An eyewitness who is part of the injured persons narrating the incident said "We don't know what happened, all we heard was a loud noise, we were from Kumasi to Garu and this happened, now we have two children here whose parents are now dead"

"Our initial investigation turns out that one of the drivers was sleeping, 17 are dead and 45 injured and responding to treatment. These buses who travel distances we will advise the operators to get two drivers so that in case of tiredness, the other takes over".