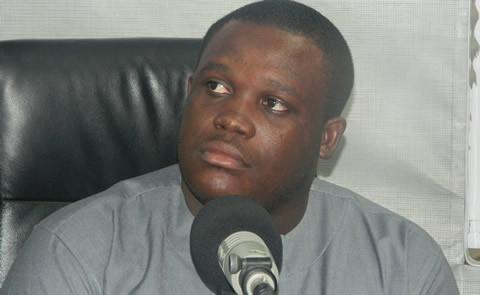 In an interview with GhanaWeb, the Member of Parliament for Ningo Prampram stated that the election results was not a true reflection the exact decision of Ghanaians.

“I don’t believe the results declared from a hacked Electoral Commissioner's system is a true reflection of what the people of Ghana wanted,” he proclaimed.

Sam George Nartey prior to the 2016 election caused a political tsunami when he ended the long-running parliamentary career of Mr. Enoch Teye Mensah, who had been in Parliament since 1997.