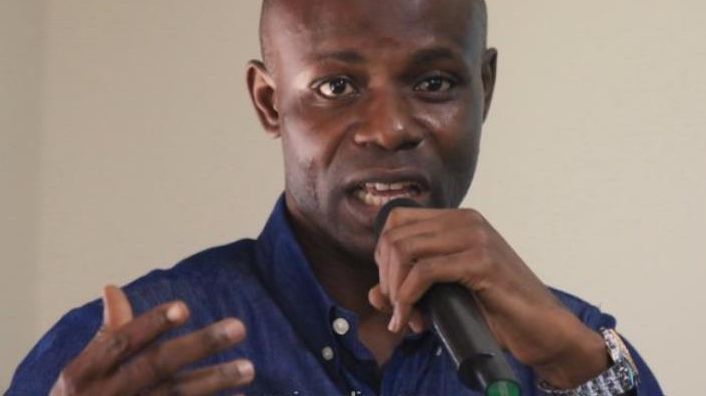 The former Deputy Public Affairs Director of the Electoral Commission (EC) and now the Bole District Electoral Officer in the Savannah Region, Mr Alhassan Yussif Ayuba and his driver Kojo Basiru have been confirmed dead.

The two were involved in a car accident on Thursday evening and died on the spot.

Mr Ayuba was returning to Bole after picking electoral materials in Tamale for the December 17 district level elections when the vehicle with registration number 2279-10 in which they were travelling in run into a truck on the highway near Kusawgu.

A police officer who was escorting them is in critical condition and said to be responding to treatment at the Tamale Teaching Hospital (TTH) with the bodies of Mr Ayuba and the driver deposited at the morgue of the same hospital.

Mr Alhassan Yussif Ayuba until his recent reassignment as a caretaker officer of the EC in the Bole District was promoted to the National Headquarters as Deputy Public Affairs Director of the EC.