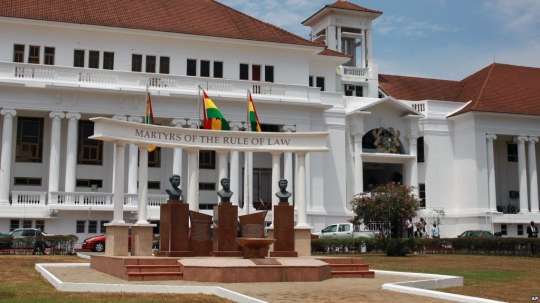 President Akufo-Addo has made three appointments to the Supreme Court subject to the approval of Parliament.

The three; Justice Mariama Owusu, Justice Lovelace Johnson and Justice Gertrude Tokornoo, have been elevated to the apex court bench from the Court of Appeal.

The Speaker of Parliament announced the nominees in Parliament today, Tuesday.

Sophia Akuffo, the current Chief Justice, will retire on December 20, 2019.

Per Article 144 (2), the President consults with the Council of State by submitting the names and curricula vitae of the nominees for appointment to the Supreme Court.

Also in accordance with Article 144 (2), the President has to seek the approval of Parliament for the appointment of the nominees as Justices of the Supreme Court.