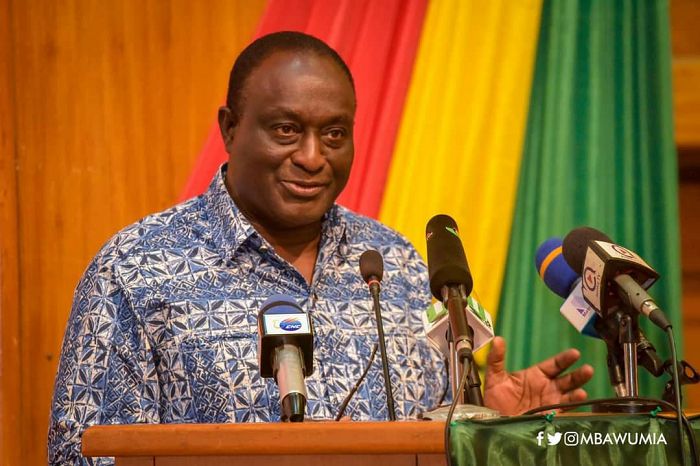 The Trade minister-designate Alan Kyerematen is expected to present the government’s budget statement for 2021.

He will deliver the budget before Parliament after he is sworn into office following the approval of his nomination by the House.

Mr Kyerematen will take up this responsibility because the finance minister-designate Ken Ofori-Atta, who has a traditional responsibility to present the budget of government, is unwell and currently in the US for treatment.

But it now appears that the President has settled on Mr Kyeremanteng to present the budget statement, next Friday, March 12, 2021.

The Ministry of Finance on February 14, 2021, would be travelling to the United States of America for a special medical review.

According to the release from the Finance Ministry, it said Mr Ofori-Atta after recovering from Covid-19 last December, had medical complications which doctors advise, require further interventions not currently available in Ghana.

He is expected to be away for two weeks. Mr Ofori-Atta was scheduled to appear before the Appointments Committee of Parliament on Tuesday, 16th February 2021.