All polling stations are flashpoints – EC 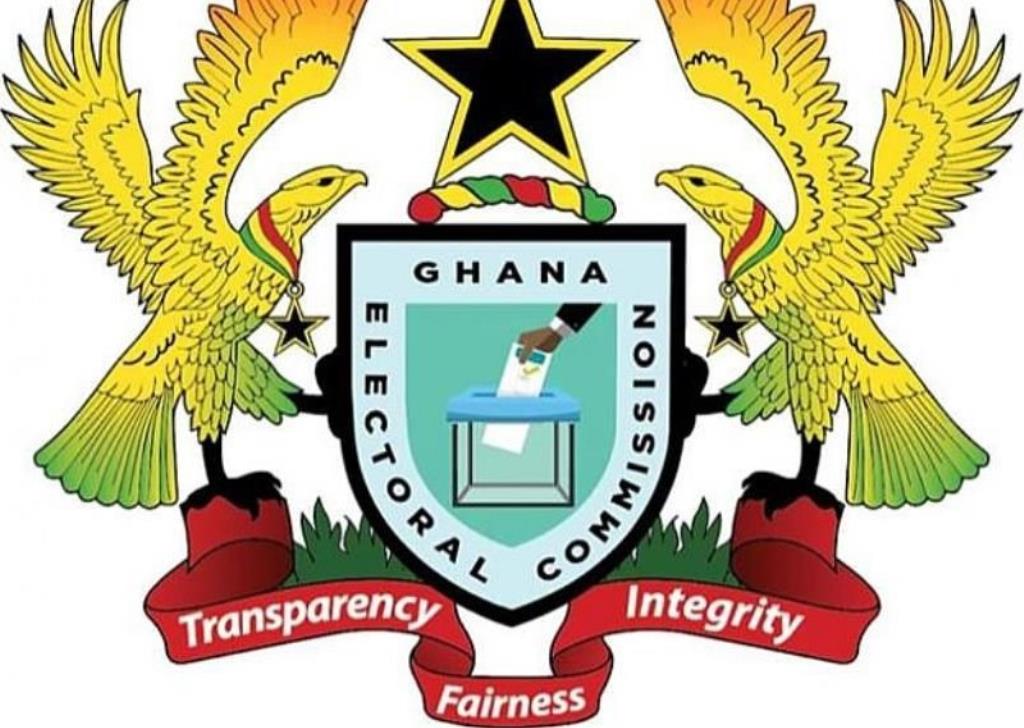 Dr Bossman Asare, Deputy Chairman, Electoral Commission (EC), in charge of Corporate Services, has said the Commission is treating all polling stations across the country as flashpoints in the upcoming general election.

This, he said, will enable security personnel to be well-prepared to intervene in any unforeseeable situation in any polling centre, at any given time during the exercise.

Dr Bossman said this in a media interaction hosted by the National Peace Council (NPC) in collaboration with the West African Network for Peace-Building (WANEP) in Accra.

The interaction, held also with the National Elections Response Group (NERG), a platform set up by the NPC, was to enable the EC to talk about its preparedness towards the general election, and also for the media to seek clarifications.

While indicating the EC’s readiness towards the elections, Dr Bossman said the Commission had dispatched all voting materials and equipment to all constituencies and regions.

He said a total of 233,000 persons had been recruited and taken through training as election officials to conduct and supervise the elections across the country.

Dr. Bossman said a maximum of 749 list of registered voters would be made available at each polling centre in all the 16 regions to enable the electorates vote with ease, adding that by so doing, the Commission did not expect long queues at the centres and that a voter may spend only an hour in voting at a centre, depending on the time he or she arrived there.

The Deputy Commissioner said all basic equipment that would aid the adherence to COVID-19 protocols would be provided by the EC at all polling stations, and that special COVID-19 ambassador would be on hand to assist voters, and urged voters to go to the polls in their face masks and also adhere to the protocols.

He said all security personnel and others, whose names were on the special voting list, but failed to vote in the early voting exercise would not be allowed to vote on Monday.

“For those who also applied to vote in the special voting but for some reason, their names were not captured in the special voters list, your names are at the polling station, so on Monday go and exercise your right to vote,” Dr. Bossman said.

He said the Commission had made special provision for persons with disabilities, the elderly and pregnant women, so they do not have to join queues to vote.

Dr. Bossman said the system of collating results had been so decentralised that the Electoral Commissioner, would only have to deal directly and put up the results of the 16 regions, saying, it would also work in ensuring that within 24 hours, the results would be ready.

The Reverend Dr Ernest Adu Gyamfi, Chairman of NPC, who chaired the meeting, advised the media to be circumspect and promote peace at the polls.

“Let us verify every piece of information that comes to us so we can minimise the sensationalism and agitations in the public”.
GNA