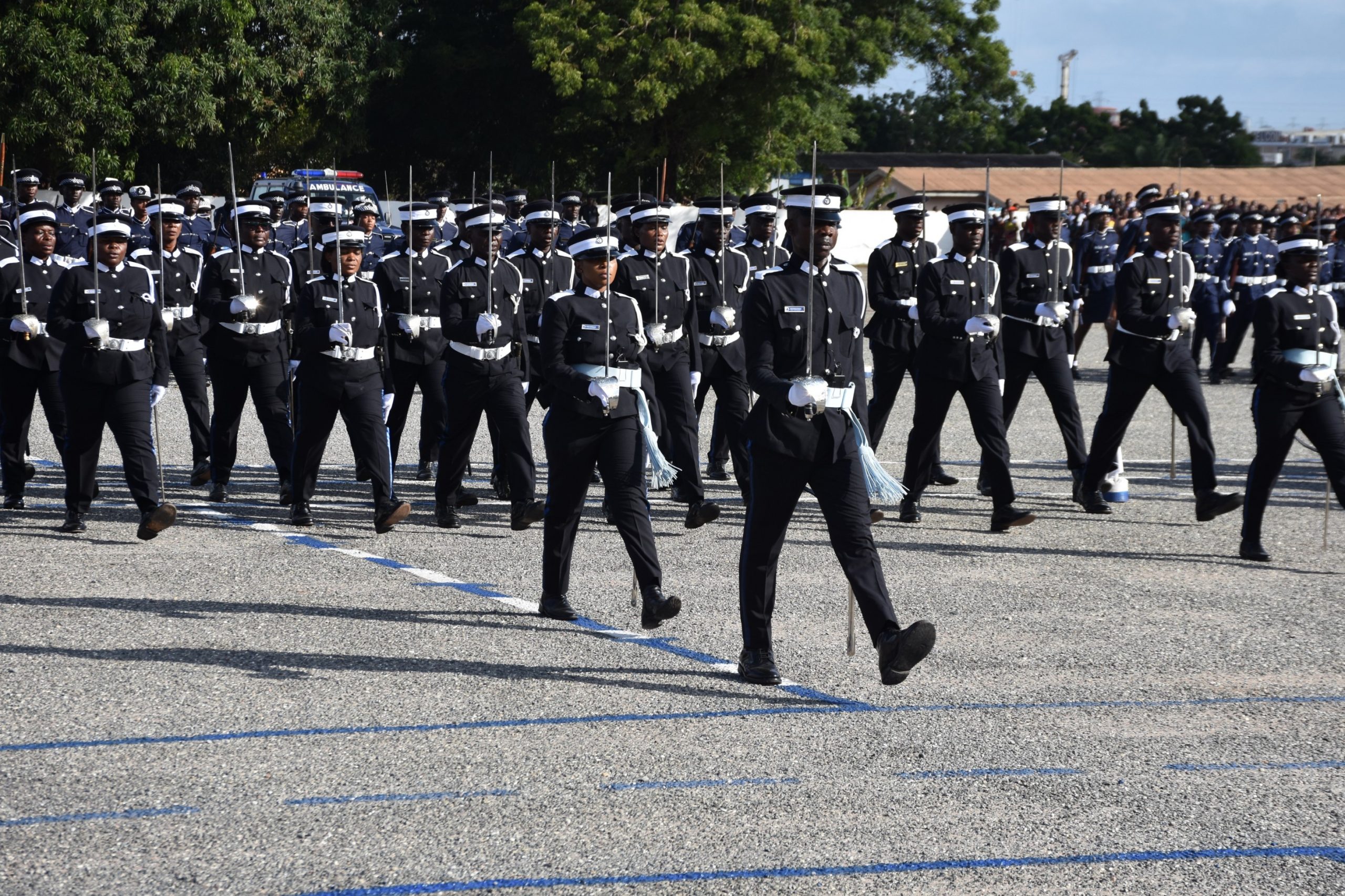 Security Analyst, Col (rtd) Festus Aboagye says the decision of the Interior Minister Ambrose Dery to assign bodyguards to all MPs will affect the operations of the police service.

Festus Aboagye said the new arrangement will require the IGP to withdraw police officers from some operations to be assigned to these MPs.

"What the MPs have done amounts to an MP grievance... the areas of operations of the police let's say patrolling and rapid response are going to suffer. Because the IGP will necessarily have to withdraw police officers from some of the operational elements, it may entail a reduction in the number of patrols, a reduction in the 24 hour patroling somehow police visibility operations will suffer."

The Minister for Interior Ambrose Dery yesterday in parliament announced that all Members of Parliament will be given personal bodyguards to protect them.

This was announced after a close-door meeting meant to brief Parliamentarians on the plans for them over security.

The Speaker of Parliament, Prof. Aaron Mike Oquaye on Friday summoned Interior Minister Ambrose Dery to appear before the house.

This was as a result of the killing of Mfantseman MP Ekow Quansah Hayford.