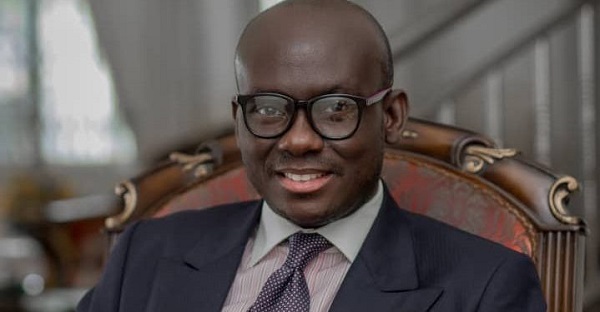 The Supreme Court have granted the Attorney General 14 days within which to file his statement of case on the suit by three Minority Members of Parliament challenging the passage of the controversial Electronic Transfer Levy.

Three NDC MPs, namely Haruna Iddrissu, Mahama Ayariga, and Samuel Okudjeto Ablakwa, are before the court asking for it to declare as constitutional the e-levy law.

Consequently, they want the court to declare the law null and void. The apex court last month dismissed attempts by the three MPs praying it to injunct the implementation of the law to allow for the collection of the levy.

In court on Thursday, a Principal State Attorney representing the Attorney General, Cynthia Quartey, urged the Court to extend the time to enable them to file their statement of case.

Lead Counsel for the MPs, Godwin Edudzi Tamakloe, told the court that his side was not opposed to the request on the basis that they would also get the opportunity to reply to the statement when filed.

Sitting as a single judge, Justice Clemence Honyenuga gave the Attorney General 14 days to file his statement with the assurances of the court that the three MPs will get to respond to the statement after the filing.