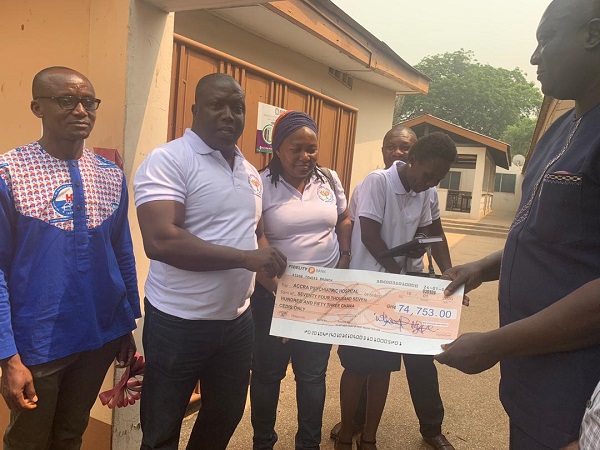 The Australian High Commission in Ghana has collaborated with a Ghanaian non-governmental organization to renovate the VIP ward of the Accra Psychiatric hospital.

The Mental Health and Well-Being Foundation (MHWF) in collaboration with the Australian High Commission presented a cheque of 74,453.00 as part payment for the project to begin.

Speaking at a sod-cutting ceremony in Accra for works to begin, Program manager for the commission, Jennifer Burckson said the project would cost the commission 38,914 Australian dollars.

According to her the decision to renovate the VIP facility was arrived at after careful deliberations with the hospital authorities. She added that the authorities provided them with a list of facilities that were top priority. 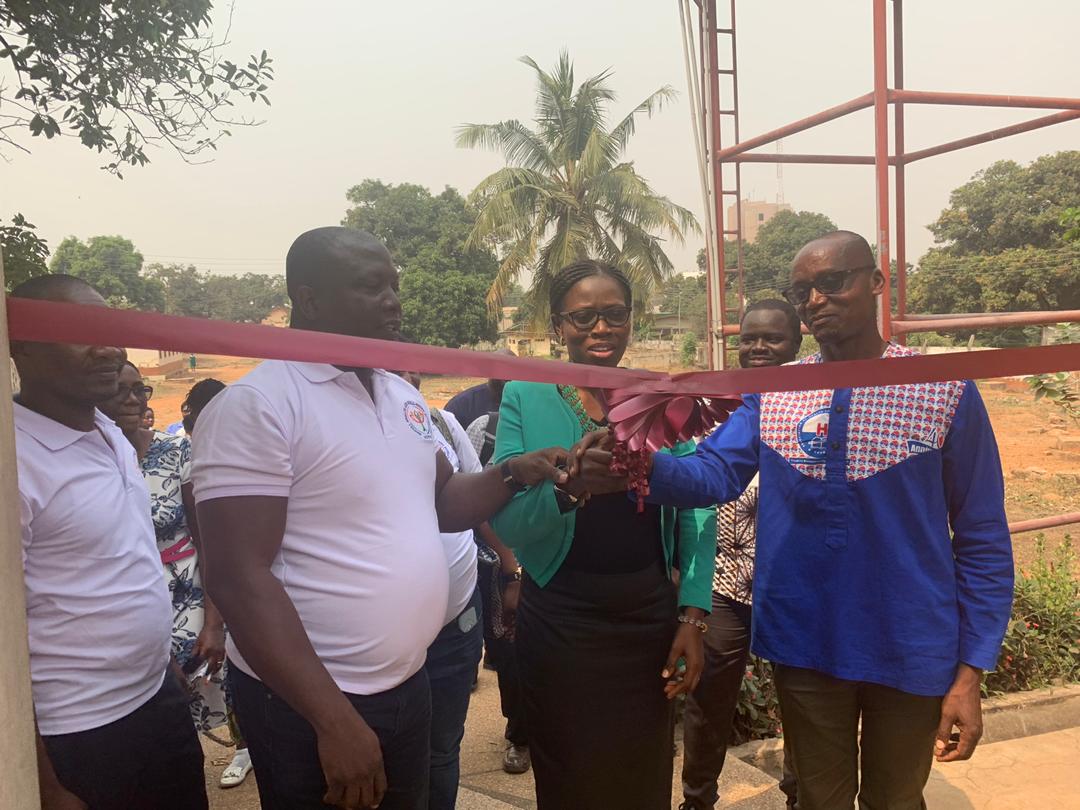 “The renovation will cost 38,914 Australian dollars and is expected to be completed in three months from its commencement”

According to her, the commission decided to undertake the project after the hospital put in a request for assistance in renovating their facilities.

The Australian High Commission last year commissioned six modern toilets and five bathrooms after the previous one was in a state of disrepair.

She added that the commission is committed to supporting mental health care in Ghana and will continue to partner institutions to provide quality health care for Ghanaians.

Country Director for the mental health and well-being foundation, Dr. Gina Teddy said the decision to renovate the VIP ward was carefully thought off after a list of offices that needed an upgrade was presented by hospital authorities.

According to her, the renovation of the facility will ensure that persons who visit the place will get the care they require in a good environment. 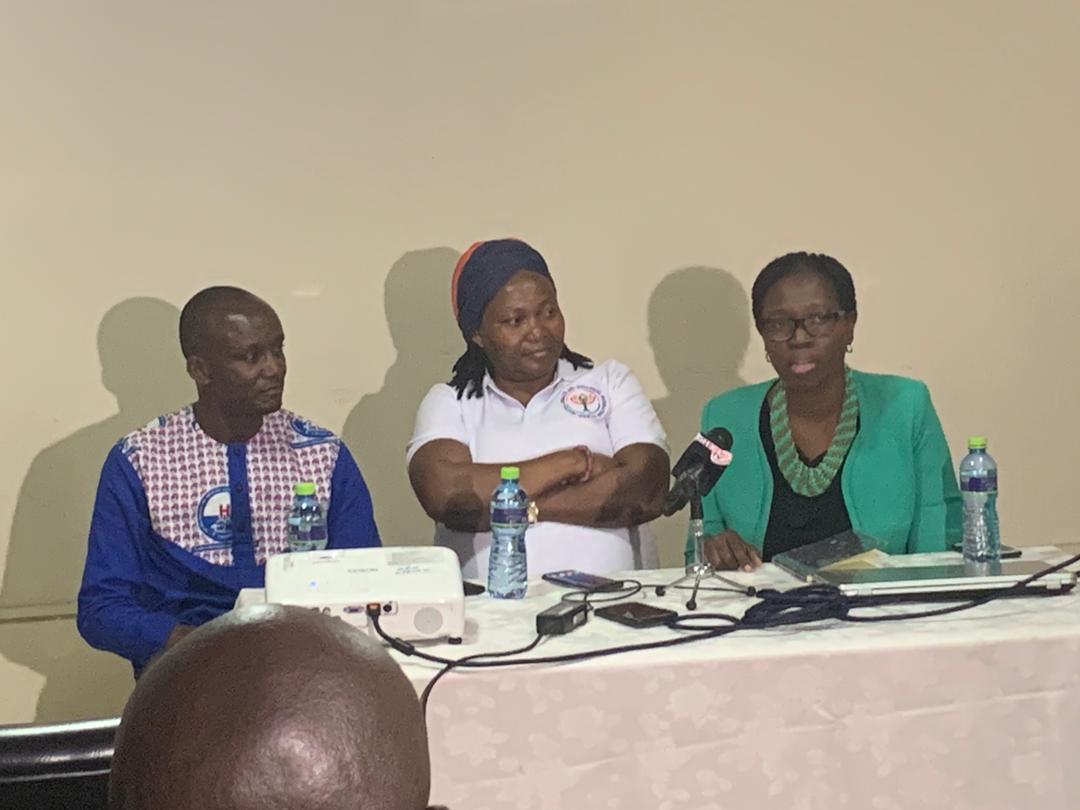 “We chose to upgrade it to make people who come in here feel comfortable and feel safe and then to see that their well-being is kept in high esteem.” She said

According to her, hospital authorities made it known to them that the other wards had already been given to contractors to work on hence the decision to rehabilitate the VIP ward.

“From what we understood there are other institutions that are supporting some of the wards. We could not come in to impose. So hospital authorities provided us with three facilities and this is what we chose because it is the closest to individual service providers that deal with people who have mental health issues.”

“Since this is just the beginning we are open more institutions will come on board.- She added

Dr. Gina Teddy charged the contractor to ensure that he completes the project within the stipulated time.

She added that this was only the beginning and stating emphatically that the foundation will continue to support healthcare in Ghana indicating that other projects were underway in the Volta region.

Hospital Administrator on why they chose VIP ward to be renovated

According to Julius Kuusaalesuo, hospital authorities chose the VIP ward because it hard high patronage up until the facility deteriorated.

Mr. Kuusaalesuo even though patrons of the VIP ward paid extra charges, monies could not be used to maintain the facility because revenue gained had to be channeled into the upkeep of the hospital.

“This is a hospital that has a lot of needs so when you collect the funds, there are other urgent needs that you need to use the funds for so over the period we have not been able to maintain its status that is why there is the need to renovate” – he said

Families leaving their wards after treatment

The hospital administrator also lamented the ordeal they go through for families to come for their wards after they have been treated at the facility.

According to him, there are patients who have had to live in the hospital for over 30 years because their families have abandoned them after their treatment and the hospital has no option than to house and care for such persons.