Bagre Dam spillage: Here are the 28 districts set to be affected 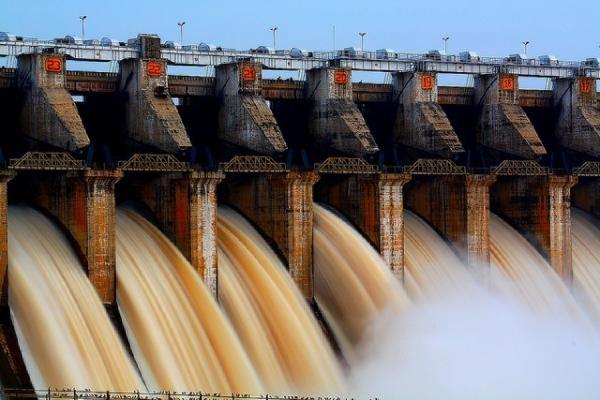 Twenty-eight districts in seven regions are expected to be directly affected by the ongoing Bagre Dam spillage.

The National Disaster Management Organisation (NADMO) in a statement outlined the five Northern Regions, the Northern parts of the Oti Region and the Afram Plains of the Eastern Region in this regard.

The spillage of the Bagre dam from neighbouring Burkina Faso is done annually to prevent any breakage of the dam’s banks.

“The consequences of this spillage downstream in Ghana is the possible overflow of the banks of the White and Black Volta,” NADMO noted in the statement.

In this regard, NADMO has again urged all communities along the banks of these Rivers to move to higher grounds and Safe Havens identified in the affected Regions.

NADMO has partnered with the Marine Police and the 48 Engineers Regiment of the Ghana Army and will pitch camp at Walewale in the North-East Region.

The organisation has in the past struggled to come up with adequate relief items to cater for all persons who may be affected by the spillage.

The affected districts are: