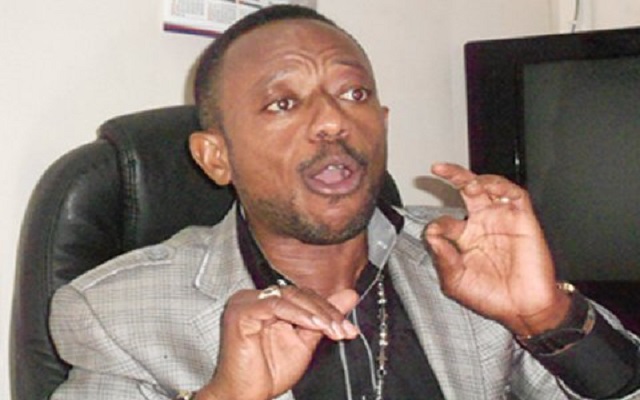 The founder and General overseer of the Glorious Word and Power Ministry International, Reverend Isaac Owusu Bempah has asserted that some bigwigs within the outgoing National Democratic Congress (NDC) government attempted enticing him.

According to Rev. Owusu Bempah, the NDC government sent a foreigner to his house to assure him that if only he keeps quite, he will be offered contracts under NDC government to build schools

“They sent a foreigner to my house, to come and tell me that if I keep quiet, I would be awarded a contract to build schools…they said they would execute it for me and bring me all the monies that would accrue from the contract,” he alleged.

Speaking on Oman FM, Rev. Owusu Bempah said he sent away the unnamed foreigner who called him immature, but he returned later to inform him that the people who sent him are very serious about the bribe deal.

“But I can assure all that I am a very matured person, do you know the number of secrets of people I am keeping? But I just can’t be a Balaam who will change the word of God and what he had said concerning people he has chosen,” Rev Owusu Bempah underscored

Rev. Owusu Bempah added that the orchestration by the NDC government through the foreigner gave him no option than to believe the assertions by the former moderator of the Presbyterian Church Ghana about the fact that NDC politicians attempted bribing him.

“When the moderator said that I wasn’t shocked because I had also been approached as before”.