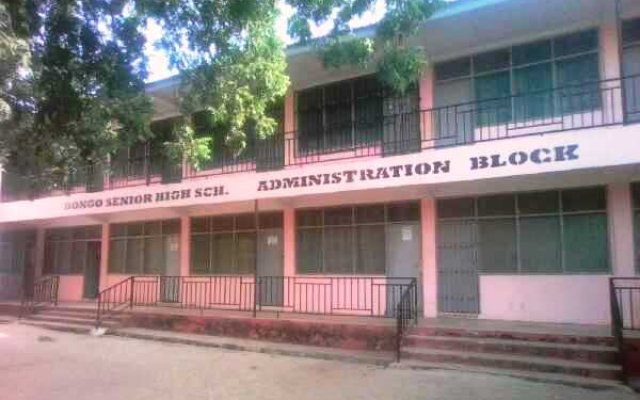 Some female students of the Bongo Senior High School in the Upper East Region have accused some male teachers in the school of peeping at them while nude in their dormitories.

This accusation led to the female students boycotting breakfast and lunch over the allegation that their senior housemaster and some male tutors are into the act of peeping at them.

The male teachers and the housemaster have however denied the allegation during a meeting to address the students' concerns but this turned chaotic as some aggrieved pupils allegedly started pelting stones at the school authorities and in the process damaged glass windows.

Reports say the Bongo Police and reinforcement from the regional headquarters were called in to foil a possible chaotic situation.

Mr. Peter Ayinbisa, DCE for Bongo has been meeting with the school authorities to find a solution to the issue.

The GES recently dismissed 10 teachers for various misconduct and 6 were involved in sexual misconduct.