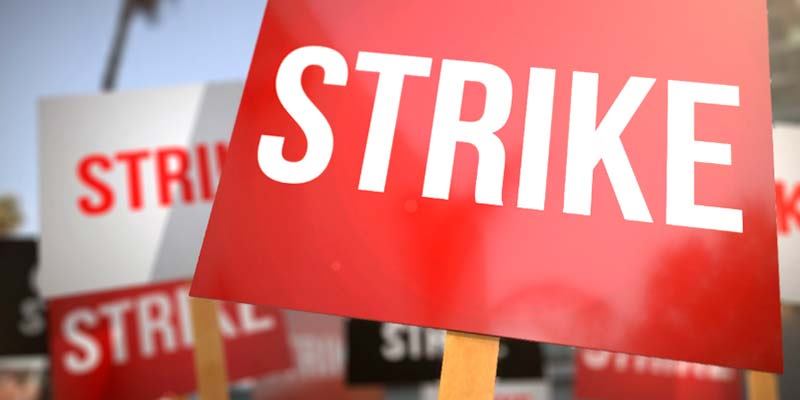 According to the association, several engagements with their employers and the Fair Wages and Salaries Commission (FWSC) since January 2022 have not yielded the desired results of improving their conditions of service and payment of arrears.

Statement issued by the association said their strike was grounded on various issues including wrong placement of First Degree Holders, Non-payment of migration arrears, exclusion of payment of Generic Allowances, partial payment of Office Holding Allowances, and non-payment of Interim Market Premium arrears.

“It will be recalled that a notice to embark on strike was served in January 2022, but could not be carried through due to the intervention of the National Labour Commission (NLC). It is unfortunate that since January 2022, no commitment has been demonstrated to find a solution to the issues raised except for the partial payment of office holding allowances. The date given by the NLC for the government team to address the concerns raised had elapsed, but no tangible solution had been professed,” the association noted. 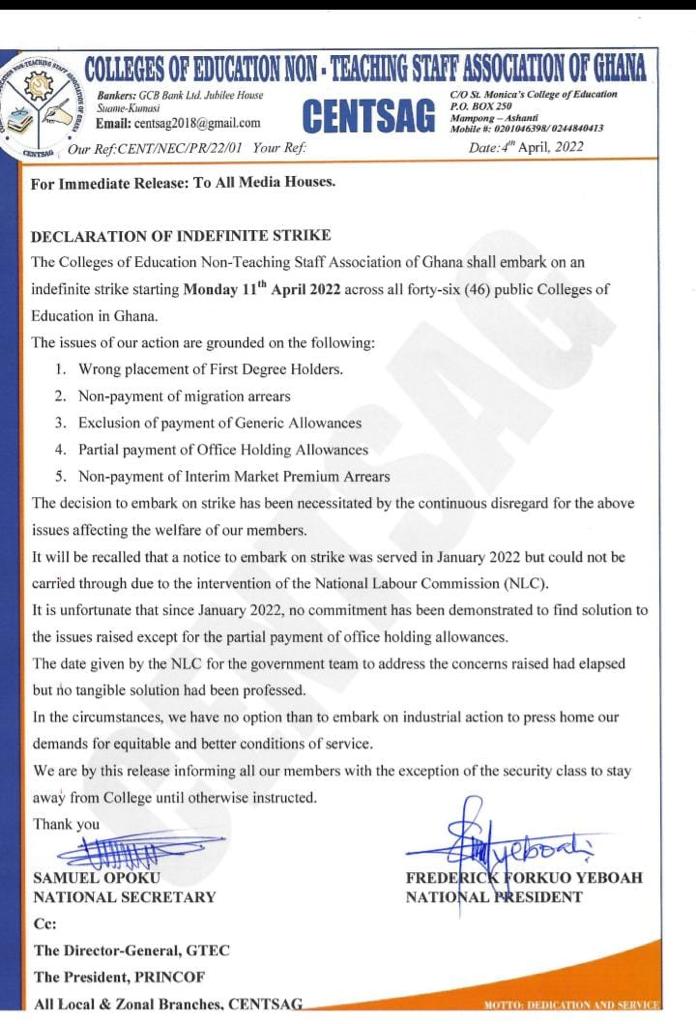