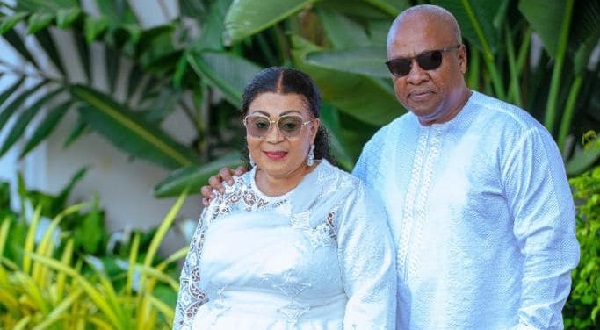 Former first lady Lordina Mahama has written a lovely birthday message to the former President and 2020 Flagbearer of the NDC, John Mahama.

Lordina Mahama in a Facebook post said "On your 64th birthday, all I ask for is God’s continuous blessings upon your life, John Dramani Mahama."

Mrs Mahama also described her husband as dependable and the total package one would want in a life partner.

“You have been a dependable husband and inspiring father. Our Good Lord has blessed you with robust health, a great sense of judgment and a pure heart.

“There is nothing more I could have asked for in a life partner.”

She added: “I love you now, more than ever before. Happy Birthday, John.” 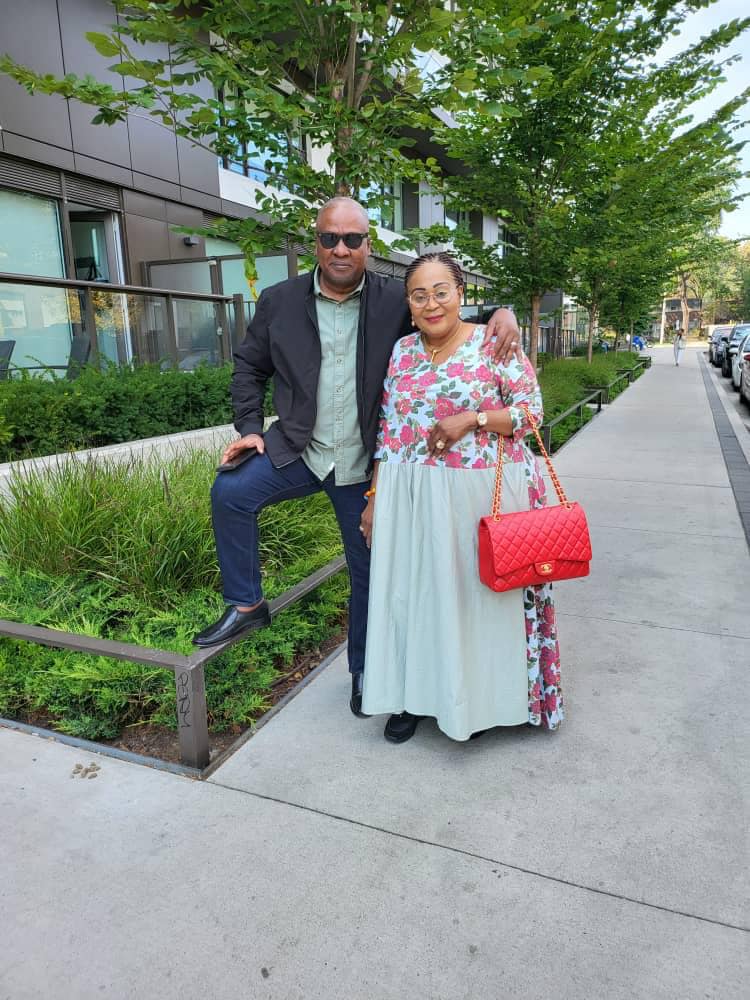 The 2020 flag bearer of the National Democratic Congress (NDC) was born on this day in 1958 at Damango, capital of the West Gonja District, to an affluent teacher, rice farmer and politician.

His father, Emmanuel Adama Mahama, was the first Member of Parliament for West Gonja and the first Regional Minister of the Northern Region.

He previously served as Vice-President from January 2009 to July 2012 and took office as President on 24 July 2012 following the death of his boss, President John Evans Atta Mills.

He was elected after the December 2012 elections to serve as a full-time President.

Mr Mahama lost his re-election bid in the 2016 general elections to the New Patriotic Party and Nana Addo Dankwa Akufo-Addo, who he defeated in 2012.

This made him the first President in the history of the fourth republic to have Ghana been a one-term President.

Mr Mahama is a communication expert, historian, and writer. He was a Member of Parliament from 1997 to 2009 and Minister of Communication from 1998 to 2001.