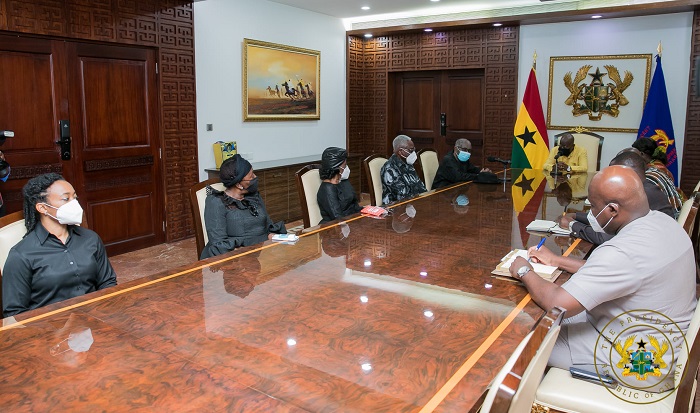 The purpose of the visit was to thank the government for giving JJ a befitting burial on 27th January 2021. 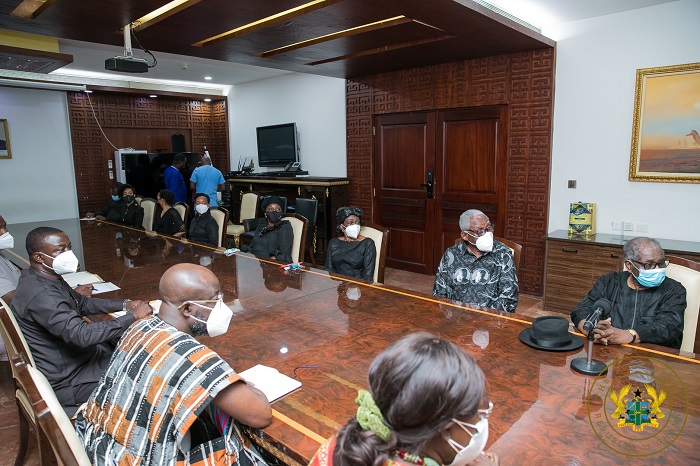 Announcing the visit in a Facebook post, President Nana Addo Dankwa Akufo-Addo said the purpose of the courtesy call by the late President’s family was to “to thank Government for the befitting burial accorded the 1st President of the 4th Republic on 27th January 2021.” 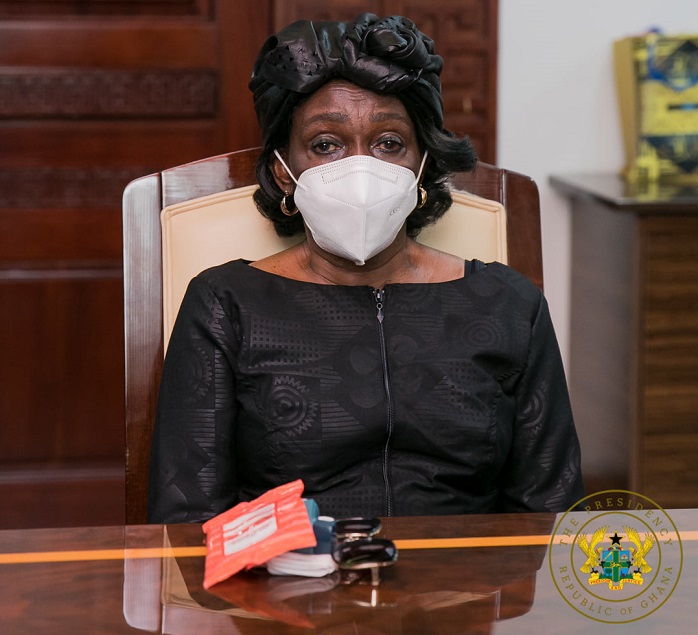 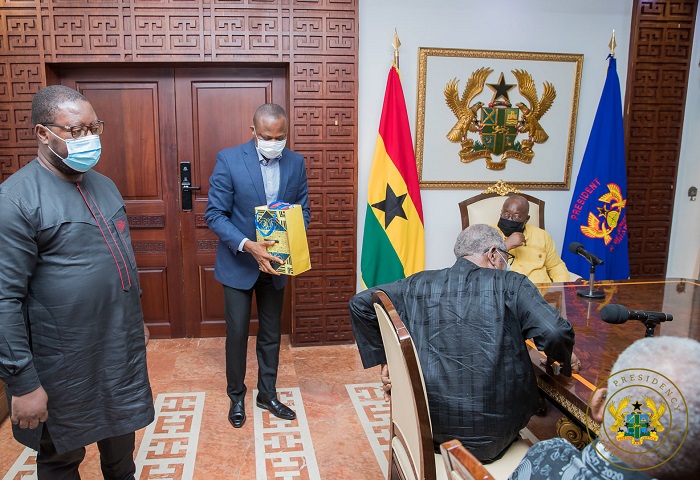 The late former President Rawlings died at the Korle Bu Teaching Hospital on November 12, 2020, at the age of 73. 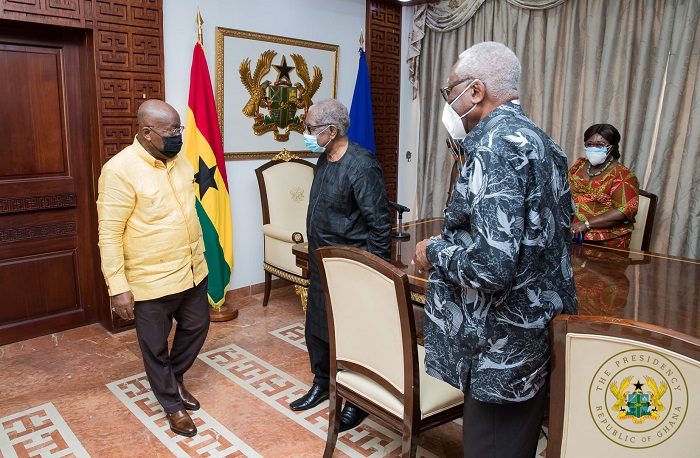 He is the longest-serving head of state in the nation’s history. 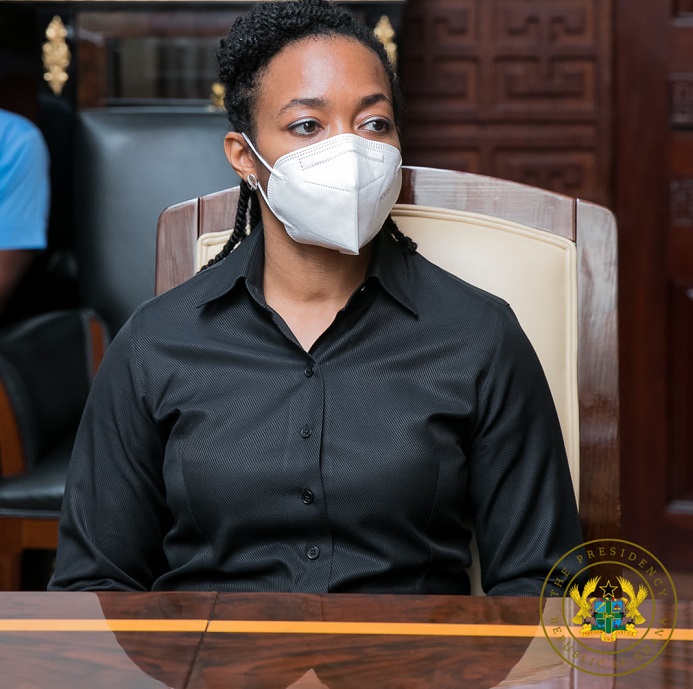 The state held a four-day state funeral for the late former President from January 24, 2021, and ended with his burial on January 27, 2021. 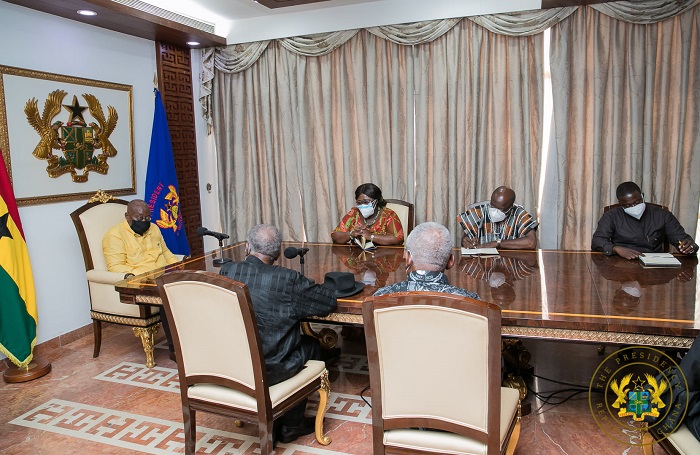