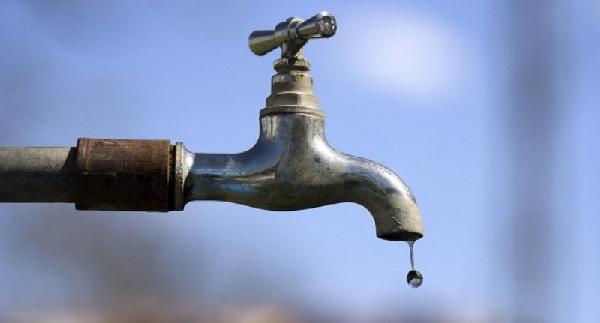 The Ghana Water Company Limited (GWCL) has disconnected 20 houses at Chorkor from the national water supply system after the occupants were found to have bypassed the metering system.

The persons who were found culpable of the illegal act were given letters to report to the regional office of the GWCL for correction of the anomalies.

Others who were using the service without paying would also be surcharged by the GWCL.

Most of the offenders were persons who were using commercial meters and selling water to the community or running public washrooms.

The exercise was undertaken by the Regional Communications Accra-West Region of the GCGL.

It follows a recent proposal for an upward tariffs adjustment of 334 per cent to the Public Utilities Regulatory Commission (PURC) for approval for 2022.

Reasons the GWCL put forward for the increase included losses resulting from the tampering of its meters and illegal connections.

The GWCL team discovered a practice whereby some residents disconnect the water supply from passing through the meter and connect pipes to fill their tanks.

Some of the residents claimed to be ignorant about the illegal connections.

They said the illegal connections were done years ago by relatives who have since passed on.

A resident, Khadijatu Neequaye said she had already informed a GWCL about issues with her meter and the officer had assured her that it would be resolved.

The Regional Communications Manager, Accra GWCL, Solace Akomeah in an interview said the practice robs the company of much-needed revenue.

"The money doesn't come to us, the water is being used but we don't get the money," Ms Akomeah said in an interview.

"You can produce a bucket of water but you will end up selling half of even less, that is how serious it is.

"That is why from time to time, we mobilise ourselves and go to the field based on tip-offs or what our taskforce has uncovered".