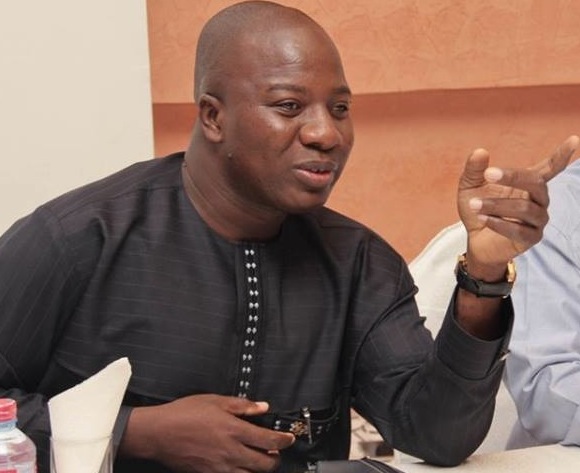 MP for Bawku Central, Mahama Ayariga has petitioned the Speaker of Parliament to request prior approval to move a motion to suspend the payment of admission fees for tertiary students in the 2020/21 academic year.

Mahama Ayariga premised the urgency for the motion on the recent reopening of schools where students who have gained admission are requested to make payments before they are admitted.

He says the development is rather worrying considering the fact that the country is still trying to recover from a pandemic which has had adverse effects on the economic activities of citizens.

“This is important to the public because many people have lost their jobs due to the economic consequences of the outbreak of Covid-19, which has necessitated government granting subsidies in the provision of water and electricity.

“The hospitality sector has been hard hit. Workers of private schools in the education sector have not earned income in close to a year. Border towns like Bawku have suffered economically from the restrictions in cross-border movement and trading.

He added, “Most parents and students have not been able to work to save funds to be able to pay fees. Remittances from abroad have drastically shrunk. The banking crisis caused many jobs to be lost.”

According to him, the current economic circumstances in the country make it unfavourable for parents and students to meet some of these financial requirements thus has called on Parliament to suspend the payments of these fees to ease the burden on Ghanaians.

“Order 50 (3) – The application of the Fees and Charges (Miscellaneous Provisions) Instrument, 2019 (LI 2386), being a financial legislation, can only be suspended by an amendment introduced on behalf of the President.”