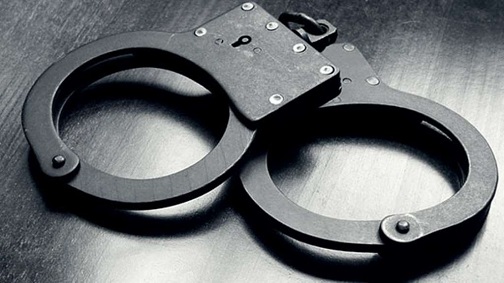 Two young men are in the custody of the Darkuman PoliceÂ on suspicion that they wereÂ planning to kidnap a 4-year-old girl in the community.

The suspects believed to be teenagers (17 and 20 years) wereÂ sent to the Police Station by residents who alleged that the two have taken the girl hostage.

The incident happened on Wednesday afternoon.

The father of the girl, Maxwell Alowodo narrated how he chanced on what he believed was an attempt to kidnap his daughter.

"I came home around 12 noon from work to check on my kids but when I got home they still hadn't returned. So I went out to look for them and I saw two men holding my 4-year-old daughter.

One of them told me he was from Madina and that was when I got alarmed.

"I called some neighbours and took him to the Police station."

"The Darkuman Police confirmed young men are in their custody."

Grandmother of the child, Mary Adzomayi disclosed human teeth, anointing oil were among the things that were found in the suspectsâ€™ possession upon a search conducted at the police station.