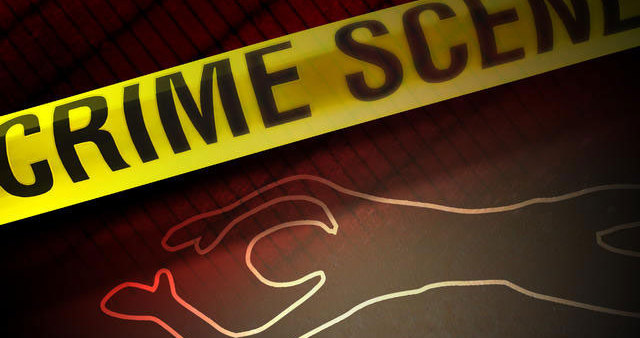 Four teenage ''wee smokers'' have been arrested in connection with the death of the headteacher of Asiakwa Salvation Army Basic School, George Somuah Bosompem in the Eastern Region.

The Kibi Police Command arrested the teenagers for ruthlessly beating the headteacher to death in Asiakwa.

The Headteacher aged 55, was attacked for protesting against the invasion of the school by drug addicts who smoke 'wee' and defecate in the school.

Reports indicated that four (4) days before the attack, the head teacher went on an Information centre, to announce to the public particularly parents to ensure that their children who are involved in the act are advised to desist from smoking and defecating in the school to avert prosecution.

The chaotic incident attracted many residents to the scene, fortunately, a Police Patrol team arrived at the scene and managed to arrest one of the suspects, Richard Amaning,18, alias Konko who pretended to be providing support to carry the deceased into a waiting vehicle but the other accomplices managed to run away.

The Headteacher who was badly injured was rushed to the Kibi Government Hospital where his condition deteriorated on May 3 but was transferred to St. Joseph Hospital before he passed on.

In an interview with Starr News, the Public Relations Officer of the Eastern Regional Police Command, DSP Ebenezer Tetteh confirmed the incident adding that the suspects will be arraigned before the kibi district court

''The suspects will be arraigned before the Kibi district court and we will have them remanded while we continue with investigations''.

Meanwhile, teachers at the Asiakwa Salvation Army Basic School are on a sit down strike ahead of a planned demonstration on May 10, 2019.