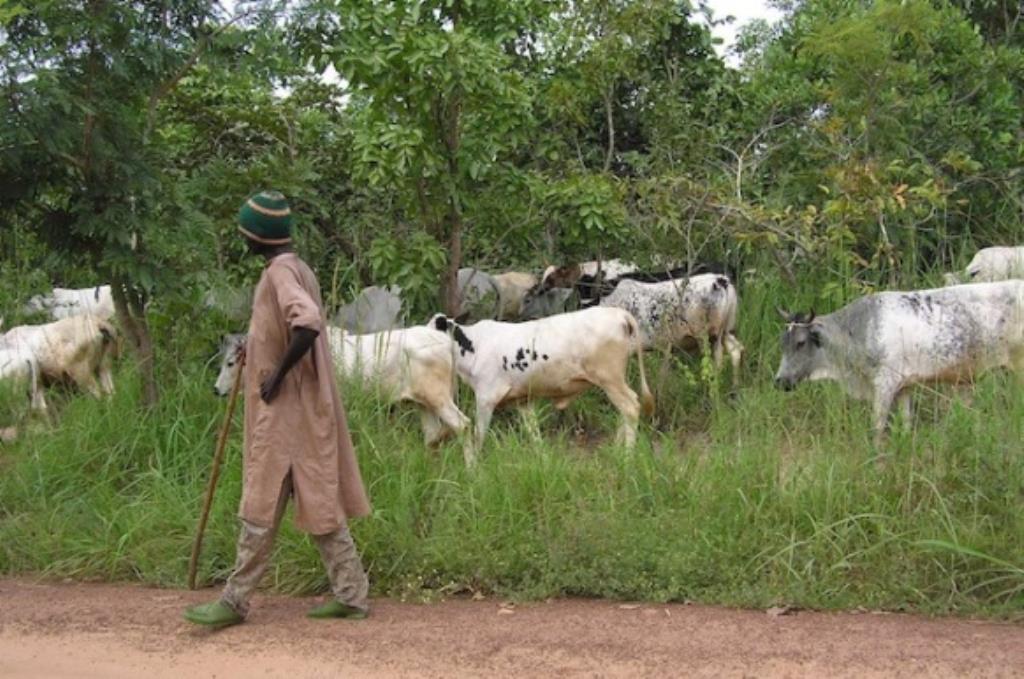 Two Fulani herdsmen have sustained gunshot injuries in an attack by angry armed farmers in Aboatsam, a farming Community in the Upper Manya Krobo District of the Eastern region.

The two herdsmen suffered gunshot injuries discharged by the angry armed farmers who have for the past two days waged war against the herders and cattle for destroying their crops and polluting their surface water.

Currently, the two injured herdsmen are on admission at the Asesewa Government Hospital in the Eastern Region.

In an interview with Starr News, an assembly member, Andrews Gberbi said: “The Fulani Herdsmen always go to people’s farms with their cattle to destroy their crops.“So a group of farmers invaded the bush with guns to drive away the herdsmen so on Wednesday what happened was that there were three gunshots fired which killed two cattle and also injured two herdsmen.”

He added: “Yesterday one was injured and today too one has been injured and brought to Asesewa Government Hospital. The bullet hit the hand, the shoulder and chest side. If you see the picture you will see how the bullet entered the body”. 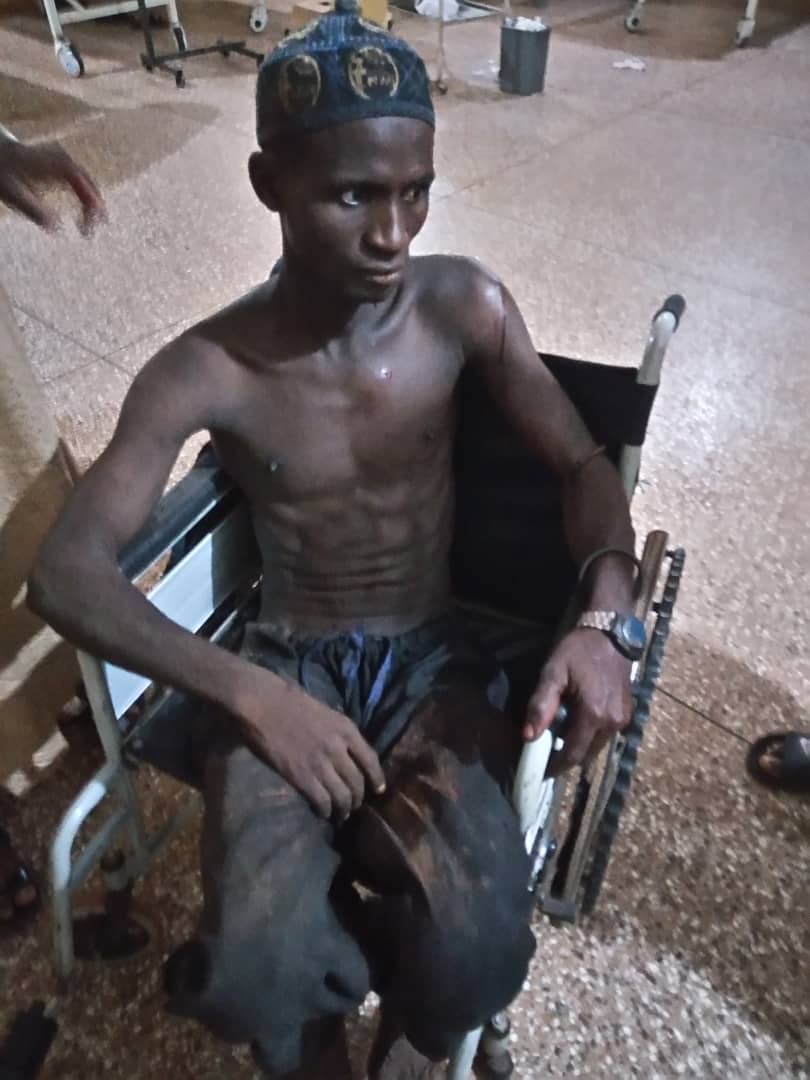 One of the injured herdsmen at the Asesewa Government Hospital

The Upper Manya Krobo District is notorious for clashes between farmers and nomadic Herdsmen.

In February this year, there was similar renewed tension between farmers and the herders at Anyaboni. The farmers armed themselves to the teeth to drive away the herders but the swift intervention by the Police averted bloody clashes.