We have been discriminated against - Female lawyers suspended for getting pregnant 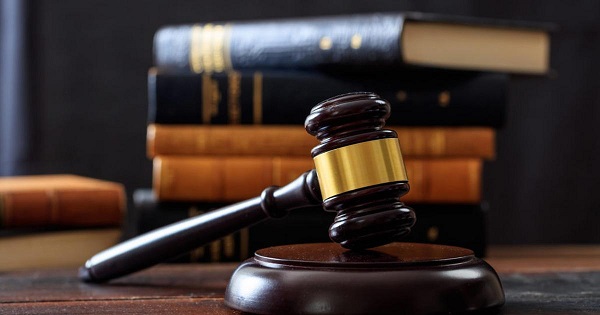 The two Ghana female lawyers who were suspended after getting pregnant have opened up on the decision by the Legal Ink Lawyers & Notaries, law firm.

The two lawyers, who are both expecting their first children, had done two and three months each of the 12-month pupillage.

However, they were handed letters on January 6, 2020, to go home and return only after the delivery of their babies.

This was despite the fact that the two, after consulting their medical doctors, had told management of the firm they were able and prepared to stay on and work.

The two are both married and said they had not been informed about the possibility of being asked to suspend their pupilage if they got pregnant.

Speaking to Manasseh Azure Awuni, the two have expressed their disappointment as they feel their rights have been violated and they have been discriminated against.

"This is discriminatory, people say we were lazy and not doing what we had to do, meanwhile the days I was off, the firm mandated me to take that day off, the first said.

" Now my pregnancy is not showing and it is out there so people are wondering if it is really me or not, I personally feel violated and discriminated against, the other revealed.

After passing the final examination at the Ghana School of Law, lawyers are expected to undergo an internship programme with a law firm before they are called to the bar. This is to offer them an opportunity to understudy the legal practice in a law firm or court.

After their call to the bar, they are expected to again work with a law firm for a year before they are given the solicitor’s license. But these two women will have their licenses delayed further because they will be idle until after the delivery of their babies.

The law firm, Legal Ink Lawyers & Notaries says that even though its decision on the two lawyers had something to do with health concerns relating to pregnancy, it was not based on any medical report on the women’s ability to continue working in the firm.

The two women were among six lawyers undergoing their pupilage at Legal Ink Lawyers & Notaries, a law firm based at Labone in Accra.