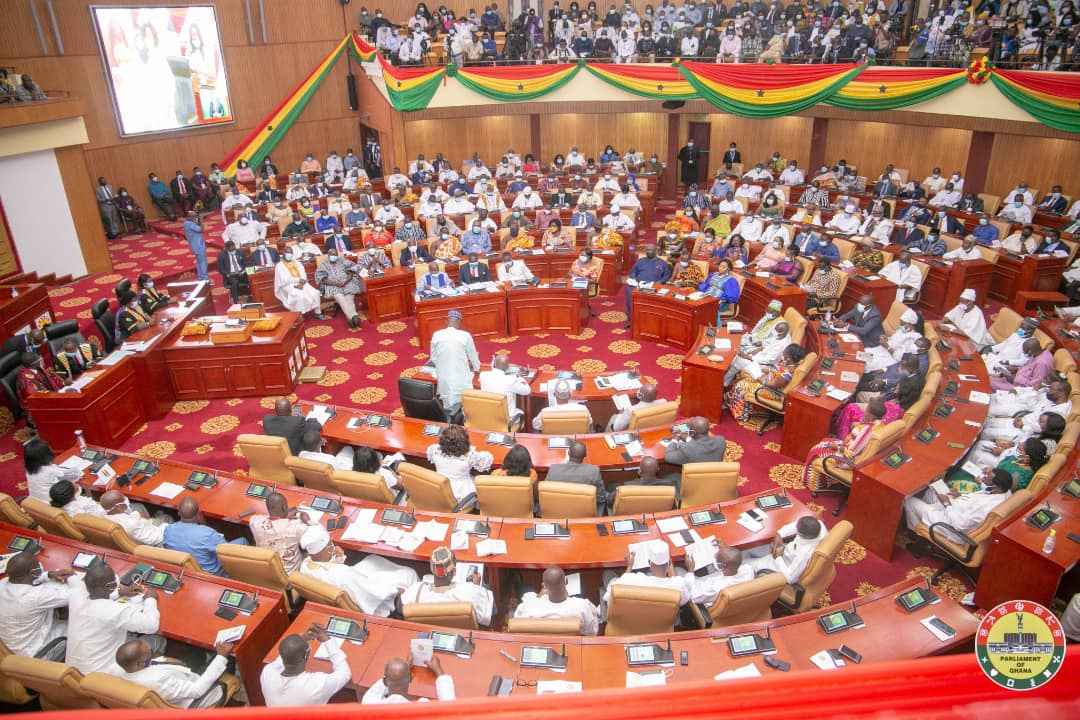 Parliament is expected to go on a holiday break today Tuesday, April 5, 2022, for the Easter celebrations.

The committee urged lawmakers to devote themselves to the scheduled business for the week under consideration for a successful adjournment on the proposed date.

The date for their return will subsequently be announced.

Meanwhile, during Friday’s sitting, some minority members of parliament expressed concern over the continuous failure of the Finance Minister, Ken Ofori-Atta, to honour invitations of the House to answer questions posed by legislators.

The lawmakers said they are unhappy that the Minister has failed to attend to the house to respond to dozens of questions piled up for him.

A.B.A Fuseini, the Member of Parliament for Sagnarigu said the minister must be directed by the Speaker to urgently attend to the House to address the questions.

“I am concerned about the integrity of this House and the extent to which the Minister can treat this House with contempt and get away with it. He is carrying his ‘untouchable’ status to this House. This House must prevail on the Finance Minister,” he said.

The Minority Chief Whip, Muntaka Mubarak, last week raised a similar issue and urged the first Deputy Speaker of Parliament, Joe Osei Owusu to issue definite instructions to the Minister of Finance, Ken Ofori-Atta, over his failure to appear before Parliament to answer questions.

The Minister has been programmed to answer over ten questions on different subject matters on Thursday, March 24, 2022, but did not show up.

“I find this to be very unacceptable because the Finance Minister can go around the country and do town hall meetings, yet he doesn’t want to come here to answer to the reps of the people. All the 13 questions have been outstanding for a very long time. Today we are told he is holding a press conference to address the country. My worry is that, if we keep accommodating his excuses, this question will never be answered. We should give a definite instruction to the Finance Minister to come and answer the questions,” Muntaka Mubarak said.