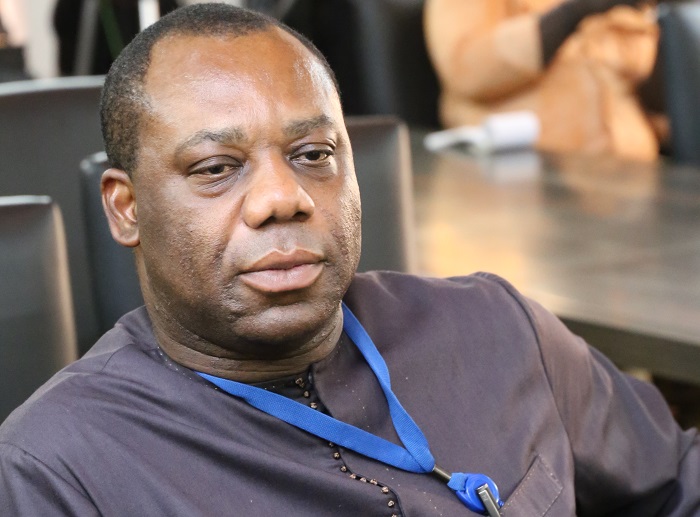 The Education Minister, Dr Matthew Opoku Prempeh has hinted on plans to cancel all contracts of community day Senior High School projects(SHS) which have not started yet.

He told Parliament on Wednesday, February 13, 2019, that such projects will be budgeted for later.

According to the Minister, “As for the availability of funds, the Ministry is prioritizing the completion of these works on a need basis. Contracts that have not been commenced at all will be closed out and budgeted for later.”

He added that an assessment of the projects by the Education Ministry revealed that some of the community day senior high schools(SHS) are under construction while others have been abandoned.

“The assessment showed that some of the projects are ongoing and some had stopped and some are even yet to start. We also assessed the impact of these projects in some areas. Accessibility to the school sites may be challenging due to the distance from the nearest communities,” Dr Prempeh told Members of Parliament.

Former President Mahama during the 2012 electioneering campaign, promised to build 200 new Community Day SHS in under-served communities across the country, to address the issue of access to education in the country.

The first school, located at Ekumfi Otuam in the Central Region, was inaugurated in 2015 by former President John Mahama and named after the late President, John Atta-Mills, who hails from the area.

However, the Mahama administration failed to complete all 200 Senior High Schools(SHS) before the end of 2016.

The Mahama administration before leaving office was able to complete about 46 of the school blocks.