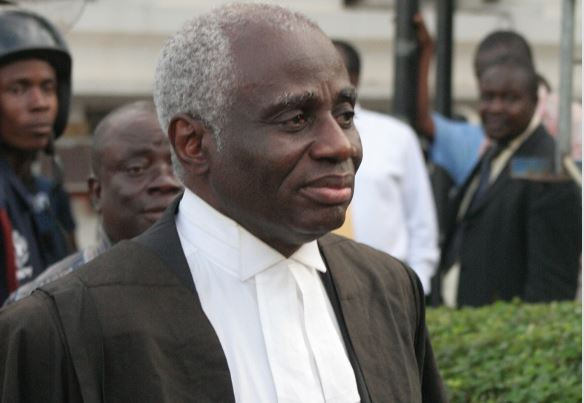 Lead counsel for the petitioner Tsatsu Tsikata has notified the Supreme Court to reopen their case and also subpoena  EC boss Jean Mensa.

This was after the seven-member panel of the Supreme Court has ruled that the Chairperson of the Electoral Commission, Jean Mensa is free not to testify in the ongoing election petition.

The court this morning ruled on the application by the petitioner to force the EC boss to testify.

The court is currently on recess but the petitioner has served notice to reopen his case and subpoena the EC boss.