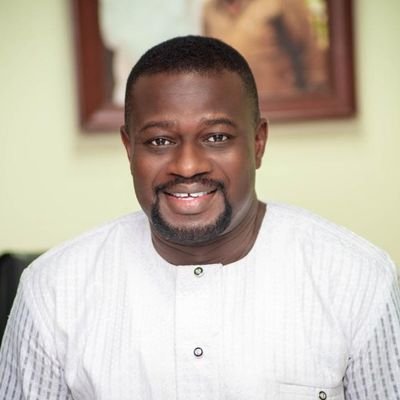 The Nsawam Adoagyiri MP, Frank Annoh-Dompreh has apologized for his #FixYourself comment made concerning the trending #FixTheCountry campaign on Twitter.

"I would like to apologize for an earlier tweet which failed to convey both seriousness of the times and to capture the essence of what the youth is demanding. 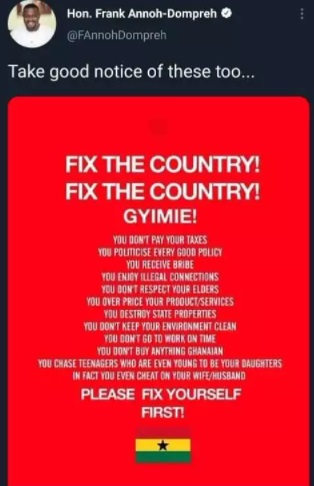 Throughout my time in public office, I have always known that collective action and responsibility are important."

His apology post comes after an early tweet in which the Majority Chief Whip in Parliament advised Ghanaians to fix themselves first before calling on government to fix the country.

#FixTheCountry demo to hit the streets on May 9

His post did not go down well with most Twitter users as they believe it was insensitive to their demands. 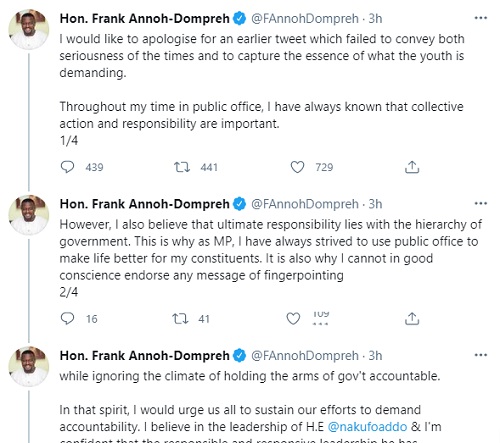