Former board directors for NCA jailed 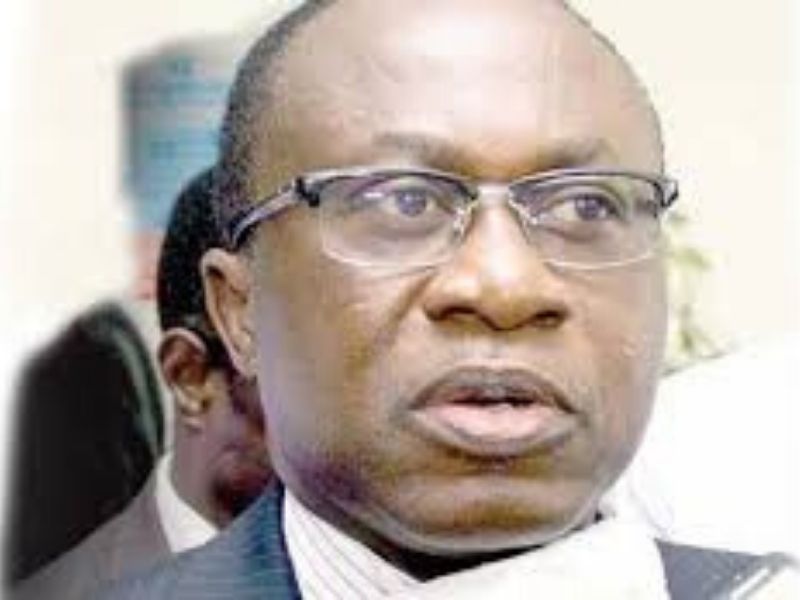 Three former board directors of the National Communications Authority, NCA have been given prison sentences of a total of 16 years for their roles in the “clandestine” purchase of four million dollar cybersecurity equipment.

A former board chair of the NCA, Eugene Baffoe-Bonnie was sentenced to six years imprisonment.

William Tevie and Alhaji Osman were found guilty on the charges of conspiracy to willfully causing financial loss to the state, contravention of the Public Procurement Act and intentionally misapplying public property.

However, they were acquitted and discharged on charges of stealing, conspiracy to steal and using public office for personal benefits.

A businessman, Derrick Oppong was however acquitted and discharged on all charges against him.

Also another accused person, Nana Owusu Ensaw was acquitted and discharged by the court of appeal before today’s judgment.

The judge, Justice Kyei Baffour further ordered the Attorney General to seize assets of the convicts amounting to the tune of three million dollars.

According to the facts of the case as presented by the Attorney General, Baffoe-Bonnie, Tevie, Ensaw and Osman were allegedly aided by Oppong to engage in the criminal act.

It said the previous administration had contracted an Israeli company, NSO Group Technology Limited, to supply a piece of listening equipment at a cost of $6 million to enable the authority to monitor conversations of persons suspected to be engaged in terror activities.
A local agent, Infraloks Development Limited, allegedly charged $2 million to facilitate the transaction, bringing the total sum to $8 million.

The facts explained that the National Security did not have the money to fund the transaction and for that reason, the NCA, which had supervisory jurisdiction over the use of such equipment, was asked to fund the project.

It said $4 million was withdrawn from the NCA’s account, while $1 million out of the withdrawn amount was deposited into the account of the Israeli company.

The Attorney General explained that the remaining $3 million was lodged in the account of Oppong, who acted as a representative of the local agents, Infraloks Development Ltd.

The state closed its case against the accused persons on the 18th of April 2019, following which the accused persons chose to exercise their rights under section 173 of the Criminal and Other Offences Procedure Act (Act 30) to file ‘Submissions of No Case.’

Baffoe-Bonnie is standing trial with William Tetteh Tevie, a former Director-General of the NCA; Nana Owusu Ensaw, a former board member; Alhaji Salifu Mimina Osman, a former Deputy National Security Coordinator, and a businessman, George Derek Oppong for their alleged involvement in the embezzlement of $4 million of state funds during the purchase of listening devices for the National Security, which was sponsored by the NCA.

Apart from the charge of willfully causing financial loss to the state, the accused persons faced 16 charges, including conspiracy to steal, stealing, using public office for profit, among others

Defence
The accused persons opened their defence and denied all the charges levelled against them, insisting that the equipment was purchased for the NSCS as requested.

They also denied the charge of benefitting from the purchase of the equipment.

Alhaji Osman’s testimony was, however, heard in camera.