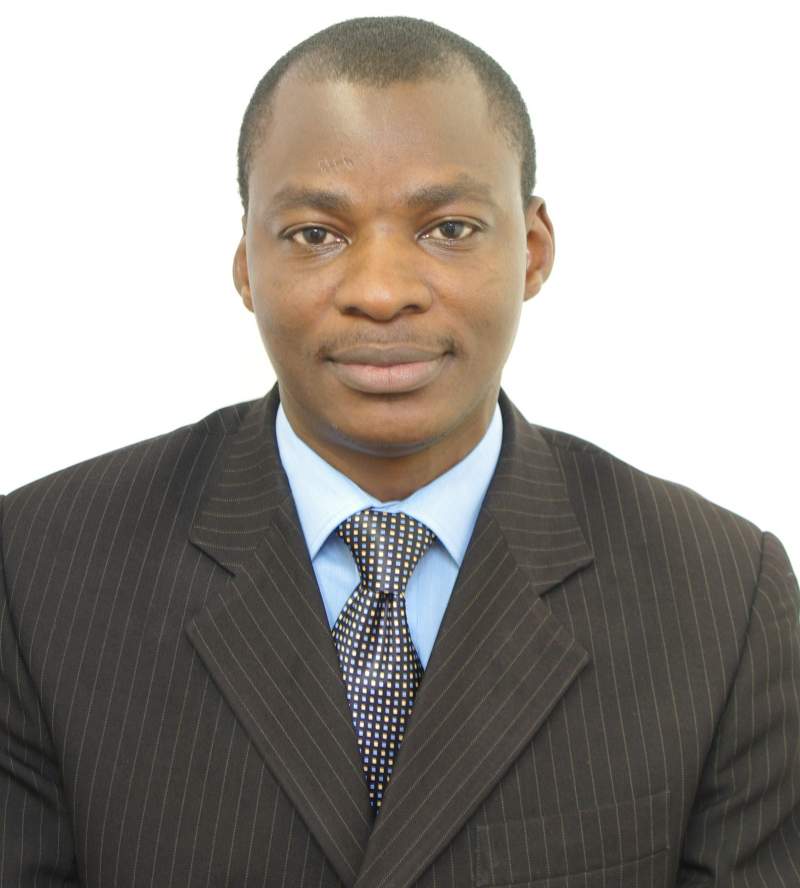 Ghanaâ€™s Acting Ambassador to Burkina Faso, Dr Adam Abdul-Rahaman has been appointed Board Chairman of the Afro-Sino Centre of International Relations (ASCIR) headquartered in Accra.

The ASCIR, which was founded two-years ago, is an African-based research centre focused on extensive research on Africa-China relations, specifically on three main areas â€“ Environment, Education and Economy.

Dr Abdul-Rahaman, who is also the Head of Chancery at the Embassy of Ghana in Burkina Faso, was announced chairman of the ASCIR at the virtual launch of the centre on Tuesday, 13th April 2021.

He will steer the affairs of the centre together with seven other members of the board drawn from Africa, America, and Asia.

Dr Abdul-Rahaman is expected to use his in-depth expertise in international relations and diplomacy to drive the ASCIR to achieve its strategic objectives.

Reacting to the milestone in an interview, Dr Abdul-Rahaman described his appointment as an honour and expressed profound gratitude to the leadership and members of the ASCIR for the confidence reposed in him.

â€œI am grateful that the centre has seen good things in me and has offered me the opportunity to steer its affairs. The calibre of persons on the board makes it a big honour for me to be called upon to lead,â€ he said.

He added that â€œThis is a young institution and I promise to exercise my mandate diligently and work closely with all the members to achieve our objectives and take the centre to another level.â€

Dr Abdul-Rahaman said the establishment of the centre was a step in the right direction as it would help to shape policy decisions, stressing that â€œit is important for us to tell our stories from the African perspective.â€

The Afro-Sino relations is broadly based on the African Unionâ€™s Agenda 2063 (The Africa we Want) and the Beijing Action Plan which culminates into the Forum for China Africa Cooperation (FOCAC).

The ASCIR is expected to produce annual assessment reports to be presented at FOCAC meetings to guide policymakers to undertake research-led decisions that would enhance Africaâ€™s relationship with China.

Speaking at the launch, the Director and Co-Founder of the centre, Ms Pamela Carslake indicated that the ASCIR was established to â€œassess China-Africa relations from an African vantage point, moving away from the current trend of being scrutinised predominantly through the lens of the West.â€

She gave an assurance that the centre would thoroughly assess the Beijing Action Plan for Africa, the African Unionâ€™s fifty-year development plan as well as other relevant policy frameworks to guide policymakers.