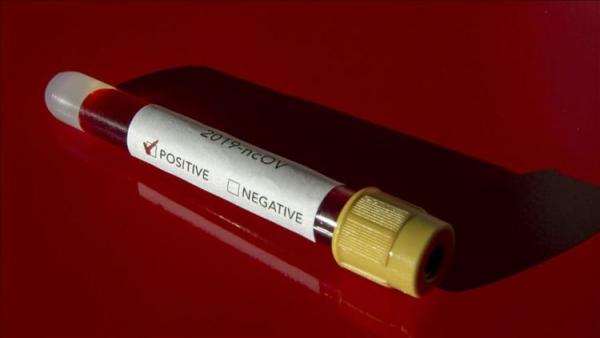 Ghana’s coronavirus cases have reached 10,201 indicating an increase of 291cases from the initial figure.

According to the Ghana Health Service, four more coronavirus deaths were also recorded bringing the tally to 48.

However, some 110 persons who tested positive for the disease have recovered pushing the recoveries count to 3,755.

The new cases were recorded in nine out of the sixteen regions in Ghana.

The Greater Accra Region is still leading the chart with 6,521 cases, followed by the Ashanti and Western Regions with 1,799 and 778 cases respectively.