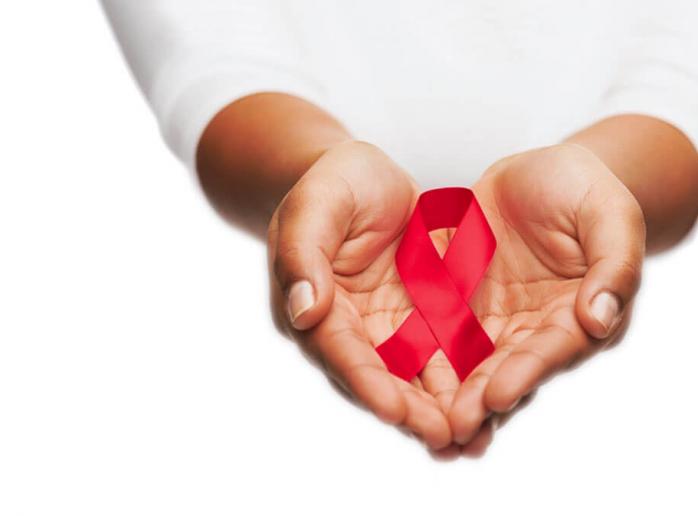 Executives of a Ghanaian organisation supporting people living with HIV and AIDS demanded sex acts and money in exchange for access to benefits, the Global Fund said late on Friday in an investigation into the group it funded.

The 18-page report entitled â€œMisconduct affecting Global Fund grantsâ€ details how representatives of the Ghana Network Association of People Living with HIV (NAP+) â€œabused their positions of power and fostered a culture of sexual and financial exploitationâ€.

Neither the allegations nor the findings have previously been made public.

â€œThe Global Fundâ€™s governance policy framework in relation to protection from sexual exploitation and abuse and sexual harassment (SEAH) is inadequate,â€ it added.

Global Fund Executive Director Peter Sands said in a letter released on Friday that he was â€œdeeply disturbedâ€ by the findings and that the behaviour was â€œabhorrentâ€.

He added that the fund had â€œzero toleranceâ€ for sexual exploitation and abuse, adding that further action to prevent, detect and respond to such incidents was planned.

NAP+ Ghana, which received Global Fund grants indirectly via other partners, did not immediately respond to requests for comment. The report said the group had not responded to its findings, but shared a comment on the investigation from the organisationâ€™s advisory board.

The board said in a statement that all but one of the accused executives denied the allegations and that it believed that executives should have the right to cross-examine their accusers.

The Global Fund is a group of governments, civil society and private sector partners which invests around $4 billion a year to fight infectious diseases.

The fundâ€™s investigators said the abuses, first reported internally in July 2019, took place between 2010 and 2019 and related to activities linked to Global Fund grants.

Nine programme participants reported they had been sexually exploited and or abused by NAP+ executives, according to the Fundâ€™s investigation alongside Ghana police, which interviewed 43 witnesses.

The United States is the Fundâ€™s biggest donor and has contributed $17.6 billion to date, according to the Fundâ€™s website. Other major donors include Great Britain, France and Canada.