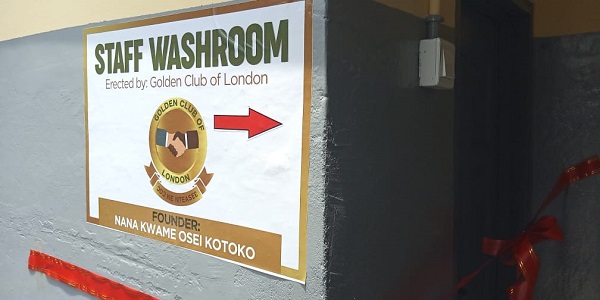 The Golden Club Charity, a non-profit organisation based in London has inaugurated two staff washroom facilities at Ward B of the Accra Psychiatric Hospital following the completion of construction.

The cost of constructing the washrooms estimated at GH¢14,000 was fully borne by the Golden Club Charity.

The construction of the two staff washroom facilities is the first of many interventions promised by the Golden Club London after the charity formally adopted Ward B of the Accra Psychiatric Hospital. The adoption of the ward was facilitated by BESSTEL Foundation, a non-profit organisation focused on advocating for better mental healthcare policy and supporting mental healthcare development in Ghana. 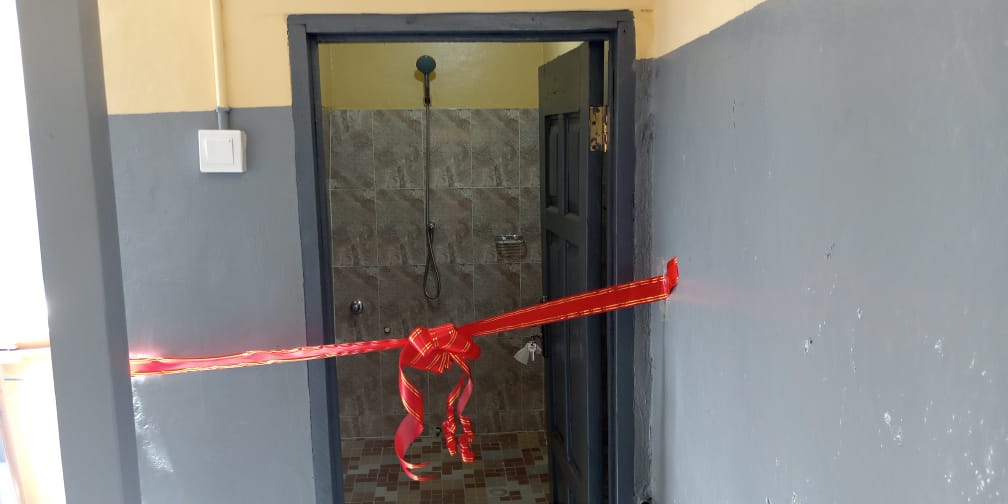 The situation at the ward reflected the general lack of infrastructure at the hospital. This is the first time in over 100 years that Ward B can boast of a dedicated washroom and toilet facility. Until the recent construction, nurses and staff of the Ward had to travel to other wards in order to access a washroom, a situation caregivers in the ward found demotivating. 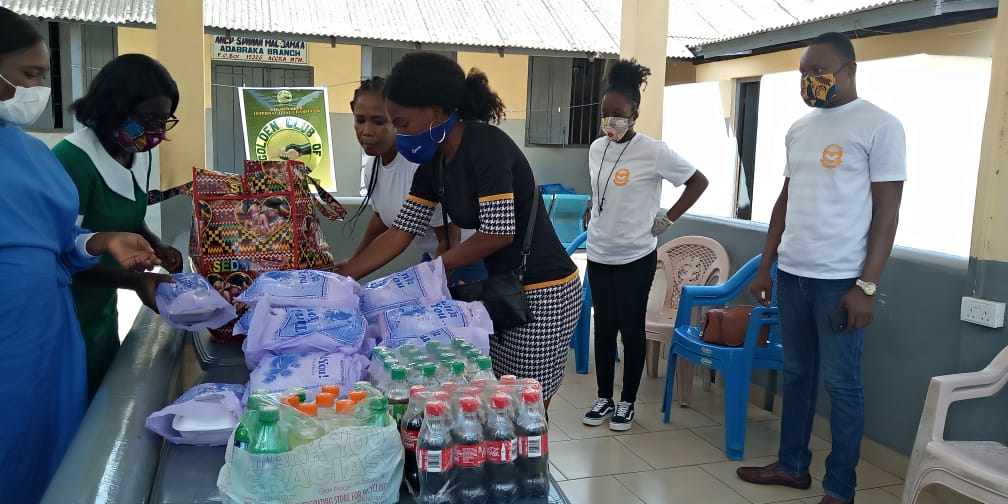 “They’ve been able to erect a washroom and toilet facility for the staff. This is just the beginning. This is to prove their commitment and to show that there’s a lot they can do to help the ward. Because at this time, we do not want the nurses moving from ward to ward. This is the time where we need to limit movement as much as possible. 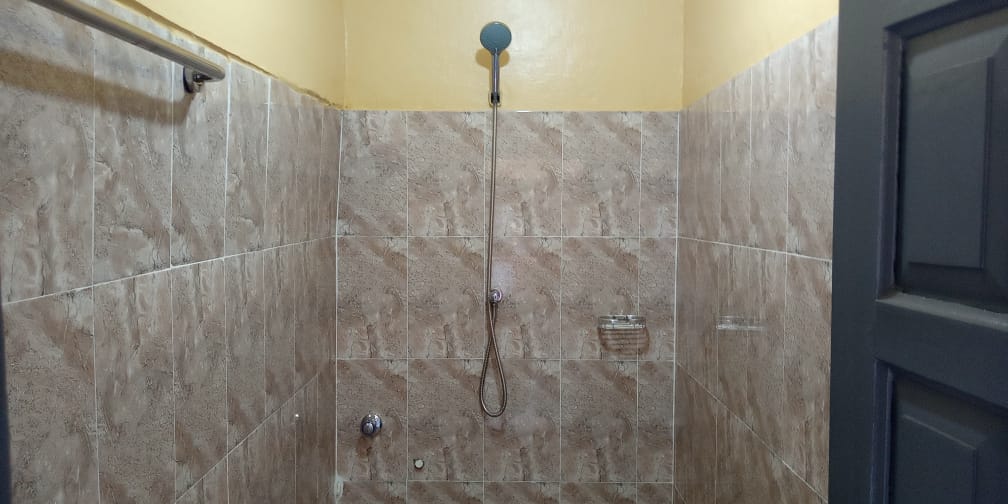 It is therefore appropriate for the staff of the ward to have a place for themselves where they can use at their convenience. So, we are here today to officially hand over these facilities to management of the hospital for onward transmission to Ward B,” Mr Simons said.

Receiving the keys to the washroom, Public Relations Officer of the Accra Psychiatric Hospital, Dr Susan Seffah expressed gratitude to the Golden Club London for adopting the ward and upholding their promise of constructing a staff washroom facility for the Ward B. She stressed the hospital’s commitment to maintaining the facilities diligently to maximise its value to the ward.

“On behalf of the management of the Accra Psychiatric Hospital, and especially staff of Ward B, we are very grateful that you took it upon yourself to adopt this ward. Infrastructure has been a problem for the Accra Psychiatric Hospital. So, coming in to erect a washroom for staff means it makes it easier for them anytime they are coming to work because they have a place of convenience. 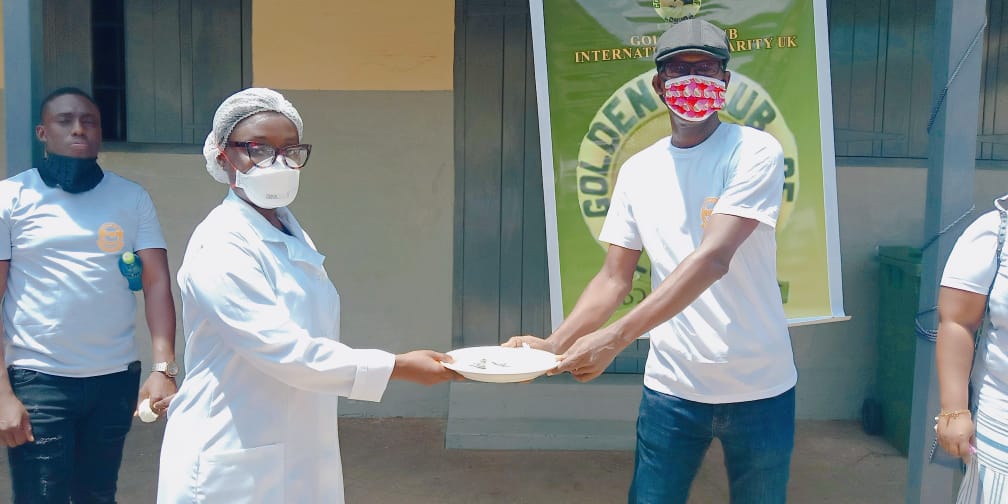 We are going to take care of it so that anytime you walk into the facility, you are going to find it the way you gave it us. So just as you have said that you will continue to upgrade the ward, we look up to that and we know that you are going to do it for the Accra psychiatric Hospital. God bless you all,” she said. 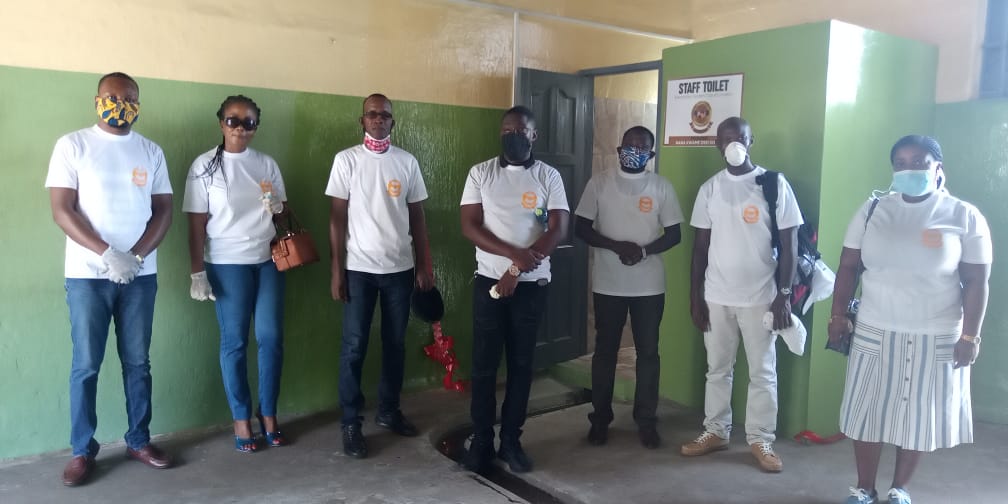 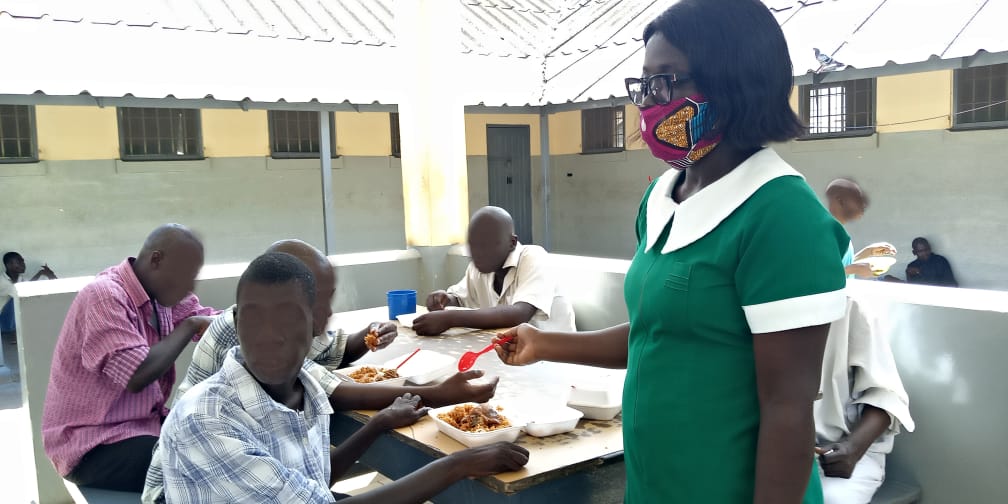 Also, sometimes when you are nursing patients, you want to nurse them in a private space, so we want the ward to be partitioned so that the patients can be nursed individually because it helps recovery. In future, we pray that there's a reception area where patients can interact with their families,” she added.

A member of the hospital’s PR team, Emmanuel Aboagye Appiah led the delegation to tour the newly completed facilities after which a citation in honour of Golden Club London was read out to the group. Following the unveiling ceremony, the visiting delegation also provided lunch for the patients at Ward B.