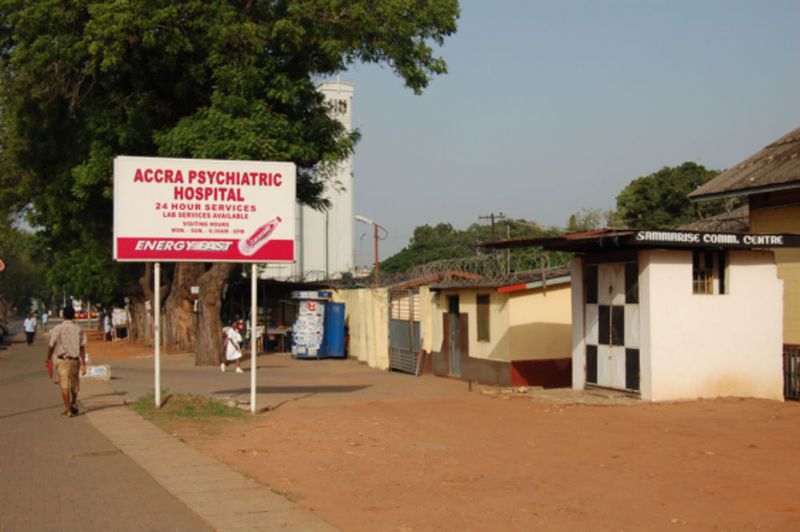 The Ministry of Health has presented an amount of Ghc250,000 to the Accra Psychiatric Hospital, to cater for food of inpatients.

The amount is part of a Ghc3.7 million owed the facility by the government.

According to a Spokesperson of the hospital, Emmanuel Febri, who spoke to Citi News, government must ensure the settlement of the debt for efficient health delivery at the facility.

The amount currently paid by government he said, was solely for patient's food as the facility per their budget would require an amount of Ghc7 million to provide adequate care to patients for a year.

Management he said, is currently trying to make up for the other areas of health delivery at the facility.

"Our debt was Ghc4.3 million as at last year but the previous government paid an amount of Ghc500,000 and left with Ghc3.7 million to be paid," he stated.

He added that, with the proposed Ghc7 million, they would be able to cater for the debt and also carry out their duties to the fullest.