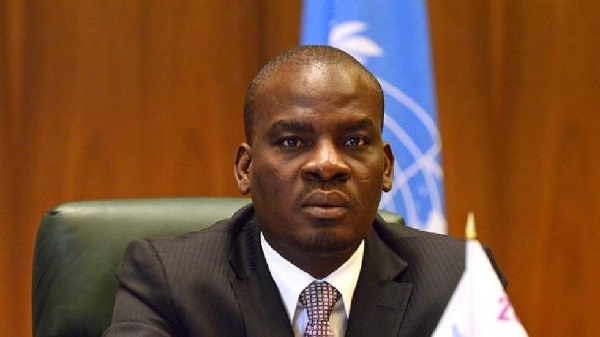 The Member of Parliament for Tamale South, Haruna Iddrisu, has been chosen as the leader for the National Democratic Congress (NDC) minority side in the incoming next (7th) parliament.

However, James Klutse Avedzi who was tipped by the Volta Regional Caucus  for the position of minority leader of the NDC in the incoming 7th Parliament of the 4th republic has been named the deputy minority leader.

Haruna Iddrisu, 46-year-old lawyer, has been the in parliament for over 12 years, and is the outgoing Minister of Employment and Labour relations.

James Avedzi, 52, a chartered accountant by profession, has also served in parliament for 12 years, and has been the Chairman of the Finance committee of Parliament.

Meanwhile outgoing Majority leader, Alban Bagbin has been tipped to be elevated to the position of second deputy Speaker of the House.