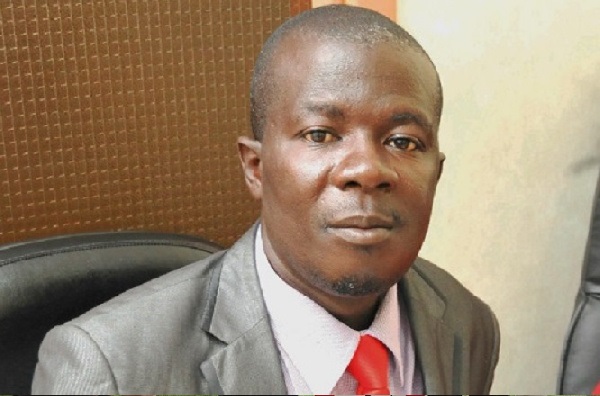 The Accra High Court has thrown out an application by the flagbearer of the United Front Party (UFP), Nana Agyenim Boateng, challenging his disqualification by the Electoral Commission in the December 7 presidential polls.

The court presided over by Justice Ruby Aryeetey, on November 9, 2020, dismissed both Nana Boateng’s application for an interlocutory injunction seeking to halt the December presidential election and the substantive judicial review application challenging his disqualification.

READ ALSO: 2020 Elections: I will have only 25 Ministers- Asiedu Walker

Also, the court held that on the balance of probability, the EC and the whole country stood to suffer more than the UFP flag bearer if the injunction seeking to halt the December polls was granted.

“The applicant is therefore not entitled to his reliefs,” the court held, reports Graphic Online’s Emmanuel Ebo Hawkson who was in court.

It will be recalled that on October 9, this year, the EC disqualified five presidential aspirants and approved 12.

He was dissatisfied with his disqualification and dragged the EC to court.

The Electoral Commission (EC) has processed and cleared 12 presidential aspirants to contest in the 2020 general elections.

Out of the total 17 aspirants who submitted their nomination forms to be considered as presidential candidates, the Commission disqualified five of them.