I did not comment on the Agyapa Royalties deal - Togbe Afede 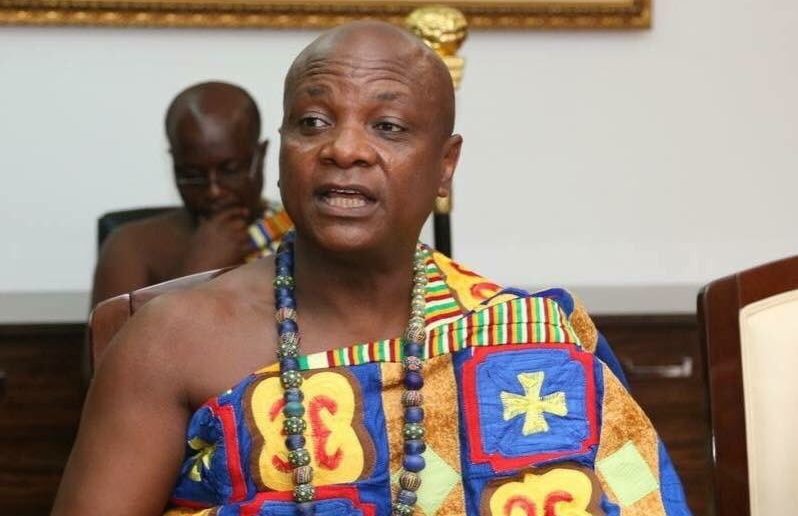 The President of the National House of Chiefs, Togbe Afede XIV, has refuted media reports that he commented on the Agyapa Royalties deal.

Speaking in Ho on Wednesday, Togbe Afede said he did not comment on the deal and it is just an attempt to use his name to legitimize the deal.

“I, in particular, I’m very much hurt by the attempt to use my name to grant legitimacy to a transaction that has been widely condemned for its secrecy and for the fact that the company involved [Agyapa] was incorporated in a tax haven. I do not see why desperation would lead anybody associated with that transaction to want to use the name of the innocent Togbe Afede XIV. I have never commented on this transaction and I have decided not to comment for good reasons,” he stated.

According to the Agbogbomefia of the Asogli State, the publication which made rounds Tuesday is extremely mischievous, untrue and must be disregarded.

He said, “I want to use the opportunity to condemn without reservation and in no uncertain terms, three fake publications -two of which in the name of the Volta House of Chiefs and the third one in the name of the National House of Chiefs. In the first publication, the Volta house of chiefs were alleged to have blasted the NDC and alleged that we have said that we are tired for the NDC. The second one was labeled “Announcement to all Voltarians,” which was supposedly from Volta chiefs to the effect that, since 1992 the Volta region has supported the NDC party because of former President Jerry John Rawlings and that we have nothing from our support.”

“I have issued a press statement in the name of the Asogli State to disassociate myself from those publications because some of the came with my picture so we have written deny that any such statement was issued by Chiefs of the Volta region,” he added.

On the Agyapa royalties controversy, Togbe Afede noted that neither the house of chiefs nor himself has made any comments on it.

“But only yesterday, a third one made the rounds and was carried by various channels Ghanweb, Myjoyonline, Graphic Online et cetera; some of them probably found out later that it was fake and they promptly removed same. It was titled: “House of Chiefs condemned ethnocentric comments shared by John Dramani Mahama.” Again, this publication came with my name but this one went further to forge the letter head of House of Chiefs. This is extremely mischievous and needs to be condemned without any reservations and in no uncertain terms,” he said.