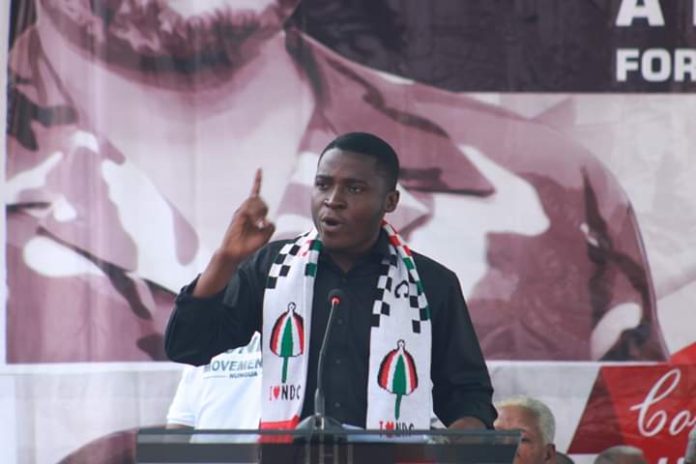 The Deputy National Youth Organiser of the opposition National Democratic Congress (NDC), Eric Edem Agbana says he will take legal action against every media house that published a story that listed him among some student loan defaulters.

The management of Student Loan Trust Fund on November 21, 2019, made public the first batch of loan defaulters whose arrears dated as far back as 2010.

An online portal listed Mr Agbana among the defaulted which he has since denied.

READ ALSO: Edem Agbana is not a student loan defaulter but we can't apologize to him - PRO of SLTF

He asked the Student Loan Trust Fund to apologized and retract but it later emerged that they never listed him among the defaulters and it was done by an online portal.

Mr Agbana speaking to Joy FM said he has clarity on the issue now and his lawyers will take action against every media house that listed him among the defaulters.

"I am grateful SLTF have set the record straight and made it known that I do not owe them, my lawyers will tomorrow release a statement and we will see the way forward, but we will take legal action against every media house that published a story that listed me among the defaulters"

"I took a loan back in 2011 and paid back in 2018, so I don't understand why a media house will list me among the defaulters, political opponents were creating mischief with this, any time a publication is made against me which is not true I will take action," he added.

Meanwhile, the SLTF says since they published the names of some defaulters at least two hundred people call their offices daily to find out how they can pay the loan.