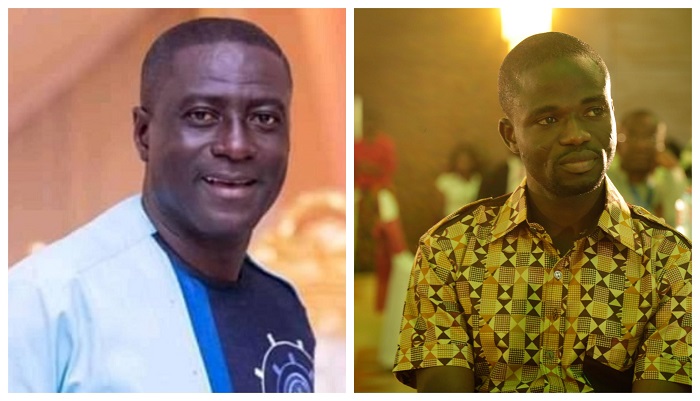 Tiger Eye P.I led by Investigative journalist Anas Aremeyaw Anas has called on security agencies in the country to investigate death threats to some journalists.

Over the past few days, journalists like Manasseh Azure Awuni revealed that he has received death threats after an article he wrote concerning the election.

Others like Edward Adeti, Afia Pokuaah, Captain Smart have all encountered some form of insecurity and threats over the last few days.

Anas who signed the statement from Tiger Eye called on the government to condemn the threats and also urged the security agencies to investigate these threats.

He made reference to the killing of Ahmed Suale who was exposed by Member of Parliament for Assin Central Kennedy Agyapong on live TV.

"Tiger Eye P.I calls on the government to condemn these threats and careless utterances be if from a lawmaker, a government official or opposition groups, in the strongest terms yet. The security agencies must proactively investigate the sources of death threats and arrest the criminals

Manasseh has written a piece titled, ‘ERRORtoral’ Commission and Akufo-Addo’s coup d’état,’ which discussed the anomalies with the Techiman South parliamentary results and the non-participation of the people of Santrokfi, Akpafu, Lolobi, and Likpe (SALL) areas in the voting process.

The two issues, if not resolved before the constitution of the next parliament, could result in what Manasseh Azure describes as a “coup against the legislative arm of government.”

However, someone who was not happy with the article and felt the journalist, through the piece, was siding with the opposition NDC on the two constituency issues, sent him an email on Christmas day saying Manasseh was “lucky to still be walking a free man.” 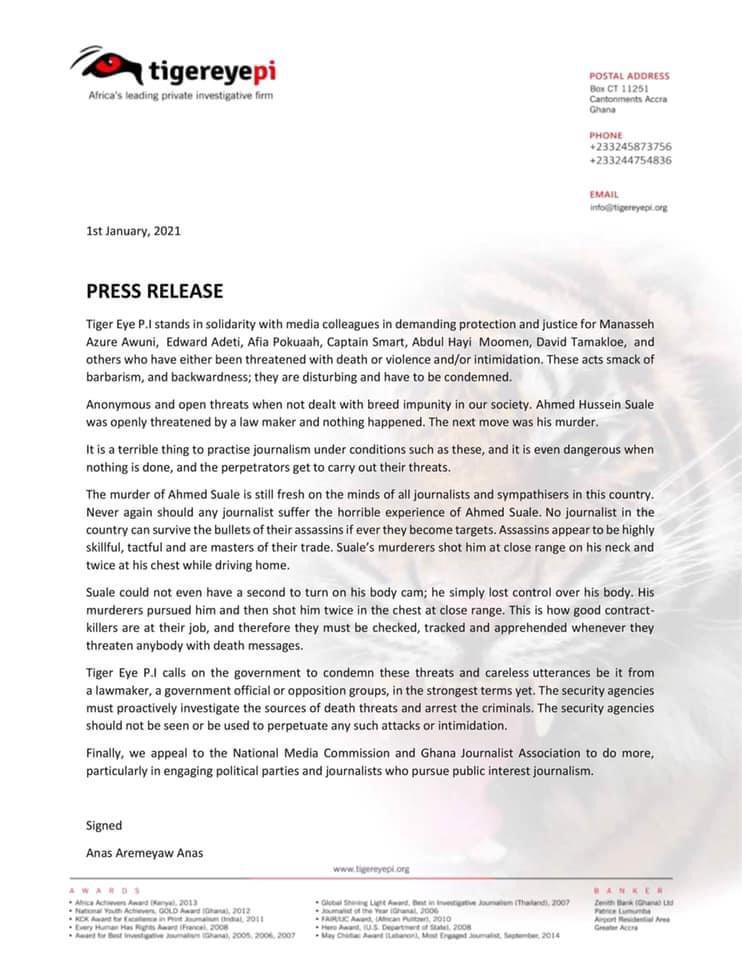