Investigations underway to find cause of Trade Fair gas explosion 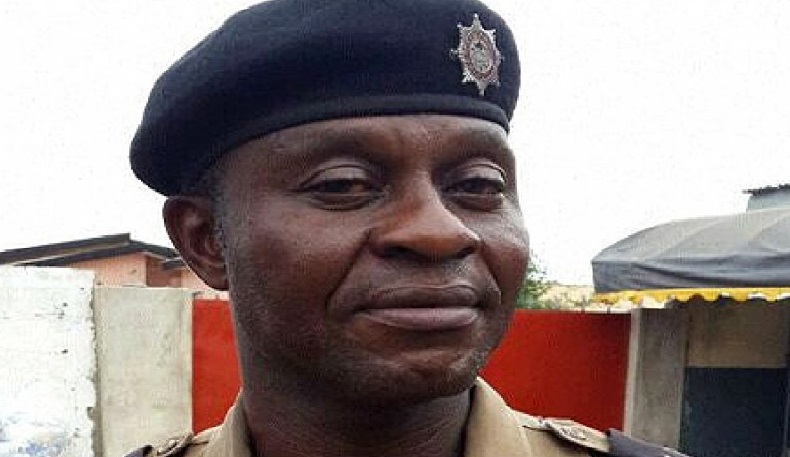 The Ghana National Fire Service (GNFS) has commenced investigations to ascertain the cause of Thursday's gas explosion behind the Ghana International Trade Fair Centre at La in Accra which reportedly claimed nine lives.

According to the Deputy Head of Public Relations at the GNFS, Prince Billy Anaglate, "during the firefighting, we started with the investigation process as well to know the cause of the explosion".

"We picked up some items that will help us in our investigation", he stated.

Five persons were burnt to death while over 30 sustained various degrees of body burns from as the Louis Gas Station went up in flames.

Many have been wondering what might have caused the explosion with President-elect, Nana Akufo-Addo taking to Facebook to call for a reconsideration of the siting of gas stations across the country.

But in an interview on Starr FM Friday morning, Mr Anaglate explained that the question of what really caused the explosion could be answered after they completed their investigations.

"We will get to know the cause of the explosion after our investigations", he assured.