Just in: Telcos agree to stop upfront deduction of 9% CST 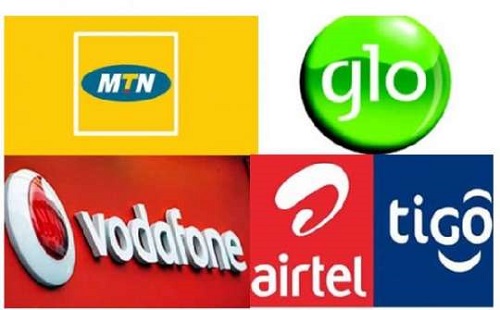 The telecommunication companies in Ghana have agreed to stop the 9% upfront deduction of the Communication Service Tax (CST).

This was after the Ministry of Communications, as well as the NCA, held a meeting with the telcos today October 30, 2019.

Even though they have agreed, the implementation of the new format which will not see an upfront deduction will begin on November 26, 2019.

What it means is from November 26, subscribers will only be charged the 9% CST when they make calls and it will no longer be upfront.

The telcos also say the deductions were legal and were not a ploy to make the government unpopular as claimed by Minister for Communication Ursula Owusu.

"Considering our intentions to engage all relevant agencies following the passage of the CST, the mobile industry considers the upfront deduction legal"

CEO of Ghana Chamber of Telecommunications Ken Ashigbey speaking to Joy FM says this new directive would have started immediately but the telcos will have to make certain configurations hence the November 26 timeline.

However, the controversial subject of making sure that bundles do not expire, the telcos say they are still in talks with the government and no agreement has been reached on that yet.

The Chamber also announced that subscribers should expect some bonuses on their credit between now and November 26, 2019.