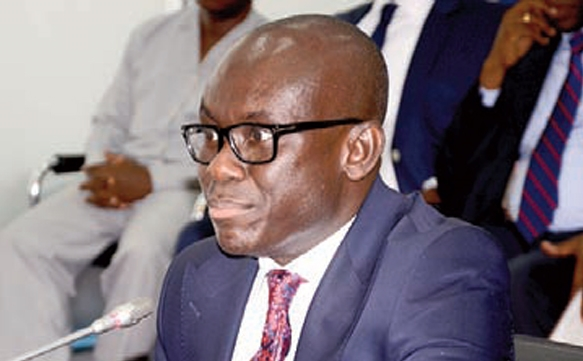 A Deputy Attorney-General has stated that comments made by the New Patriotic Party (NPP) Member of Parliament (MP) for Assin Central, Mr Kennedy Ohene Agyapong, against a High Court judge scandalises the court.

Making his case, Mr Dame said there was no doubt that the comments made by Mr Agyapong was contemptuous, adding “the words clearly scandalised the court”

Lawyers for the MP are praying the Supreme Court to quash the contempt trial on the basis that the comments made by their client were not directed at Justice Amos Wuntah Wuni of Land Court 12 , who is trying the trial, but rather against a Justice of the High Court at Labour Court 2

The Deputy A-G who is representing the state in the matter and in effect the court disagreed with the position of the MP’s lawyers, describing it as misconceived.

According to him, there is only one High Court in Ghana and therefore any Justice of the High Court can assume jurisdiction in a contempt matter so far that the contemptuous act was directed at the High Court.

A five-member panel of the Supreme Court is currently in chambers to decide on the application by Mr Agyapong.