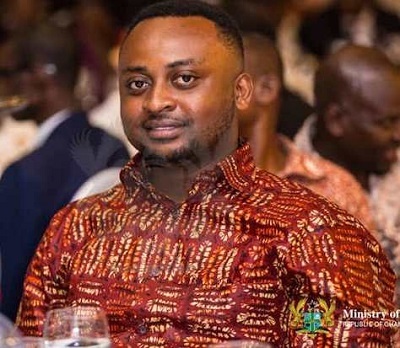 The Police Command in Accra is investigating Education Ministry PRO, Vincent Ekow Assifuah following his Facebook post relating to the rescue of two Canadians who were kidnapped on June 4.

Vincent Ekow Assifuah is being investigated for posting on his Facebook timeline on Wednesday, June 12, that one of the suspects identified as only Seidu, is a close associate of a businessman, Ibrahim Mahama.

Police invited him Thursday, following an official complaint lodged by Mr Mahama, who is also the brother of former president John Dramani Mahama.

Although the post is no longer on Mr Assifuah’s timeline, the businessman is believed to be hurt by the comment and wants him dealt with by law.

Bailen Chitty and Lauren Patricia Catherine went missing since June 4, 2019, after four men bundled them into a red Toyota Corolla car at the entrance of their private hostel at Nhyiaeso in Kumasi.

Their captors held them under unhygienic conditions in a two-bedroom apartment located at a settlement at Kenyasi-Achiase in the Ashanti Region capital, Kumasi.

The semi-completed building is outgrown with weeds and appears to have been unoccupied long before the kidnapped ladies were taken there.