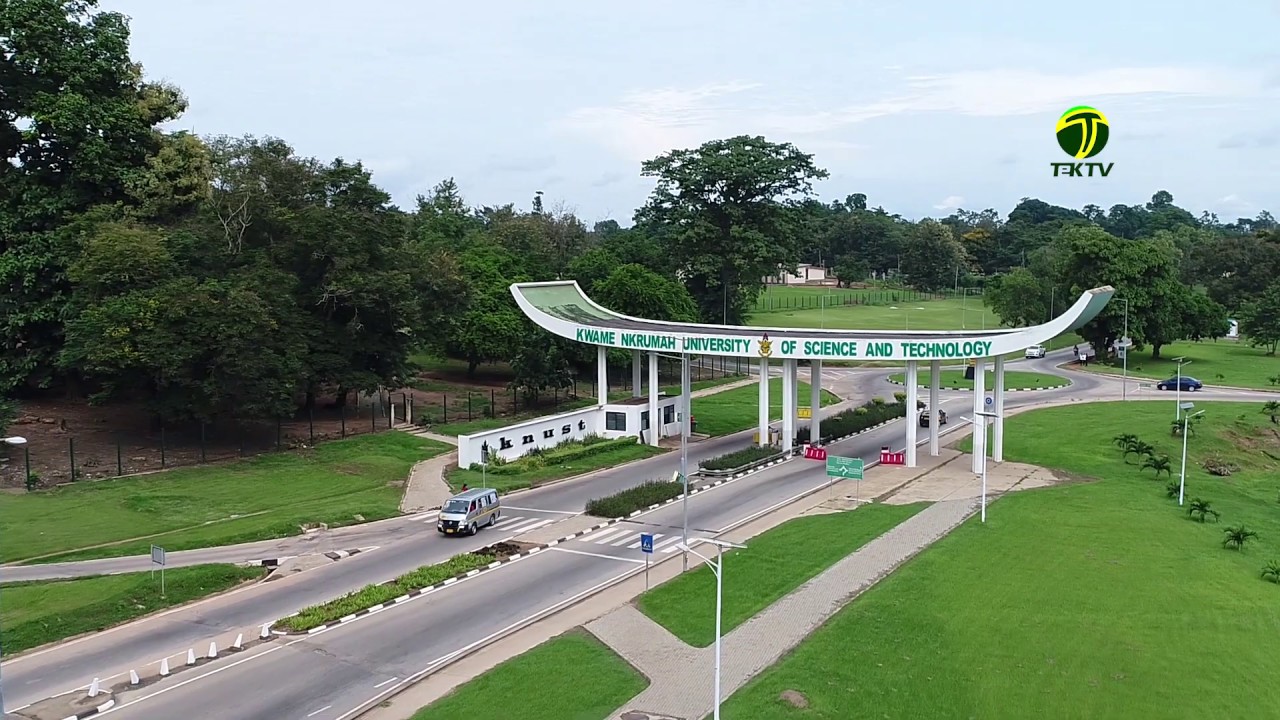 About 3,550 out of the over 6,000 students of the Kwame Nkrumah University of Science and Technology (KNUST) whose programmes of study were deferred for the non-payment of fees have had their status restored.

This followed a window of opportunity offered by the management of the university to the affected students to pay the fees and have their status reinstituted.

The University Relations Officer (URO), Dr Daniel Norris Bekoe said that about 600 Ghanaian students and 750 foreign students made personal payments, while the Dean of Students Scholarship Scheme catered for some 2,200 students.

The window of opportunity was the result of a swift intervention by the Students Representative Council (SRC) of the university and other stakeholders, which got the authorities agreeing that the affected students who could pay their fees would have their deferment reverted.

According to Dr Bekoe, the university has instituted an automated system that monitored students; fee paying, saying any student who refused to pay would be automatically taken out.

He appealed to the students to meet their obligations in order for the university to accrue enough internally generated funds to augment the government’s support to run the university.

The SRC’s intervention was contained in a statement it issued on April 20, 2022, which stated: “The SRC has, within the last 24 hours, been on its toes to address major issues in relation to students who were unable to meet the university's 70 per cent payment plan and have received messages of deferral.”

Signed by Kenneth Kelly Dwamena, the Public Relations Officer of the SRC, the statement said through engagements and advocacy, the SRC was able to ensure that any student who was able to pay his or her fees would have his or her deferment reverted.