Kofi Appiah to be buried on August 3 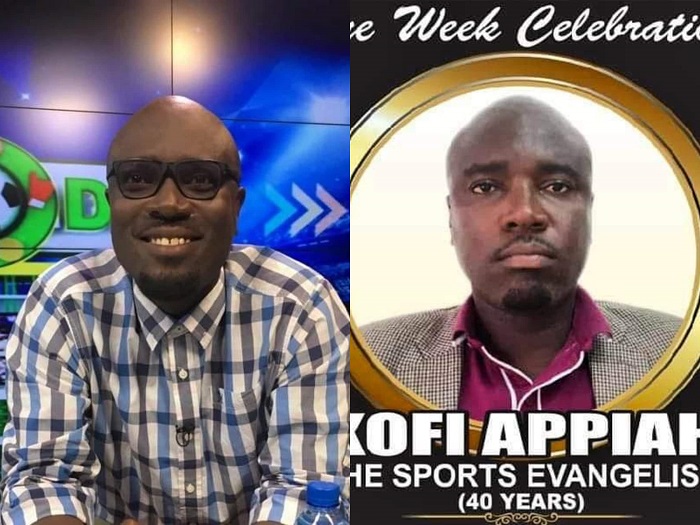 Kofi Appiah to be buried on August 3

The family of the late popular sports journalist, Kofi Appiah, yesterday at the one-week celebration announced that he would be buried on Saturday, August 3, 2019, at Madina Social Welfare.

Present at Kofi Appiah's one-week celebration were popular sports journalists, radio presenters and some colleagues in the media.

Receiving guest at the event was his senior brother the Chief Operating Officer of EIB Network, Klaus vonBackustein, his mother and his father.

Evangelist Kofi Appiah as he is popularly called in the sporting fraternity died on Thursday, May 23, 2019, after battling with illness for the past three months. 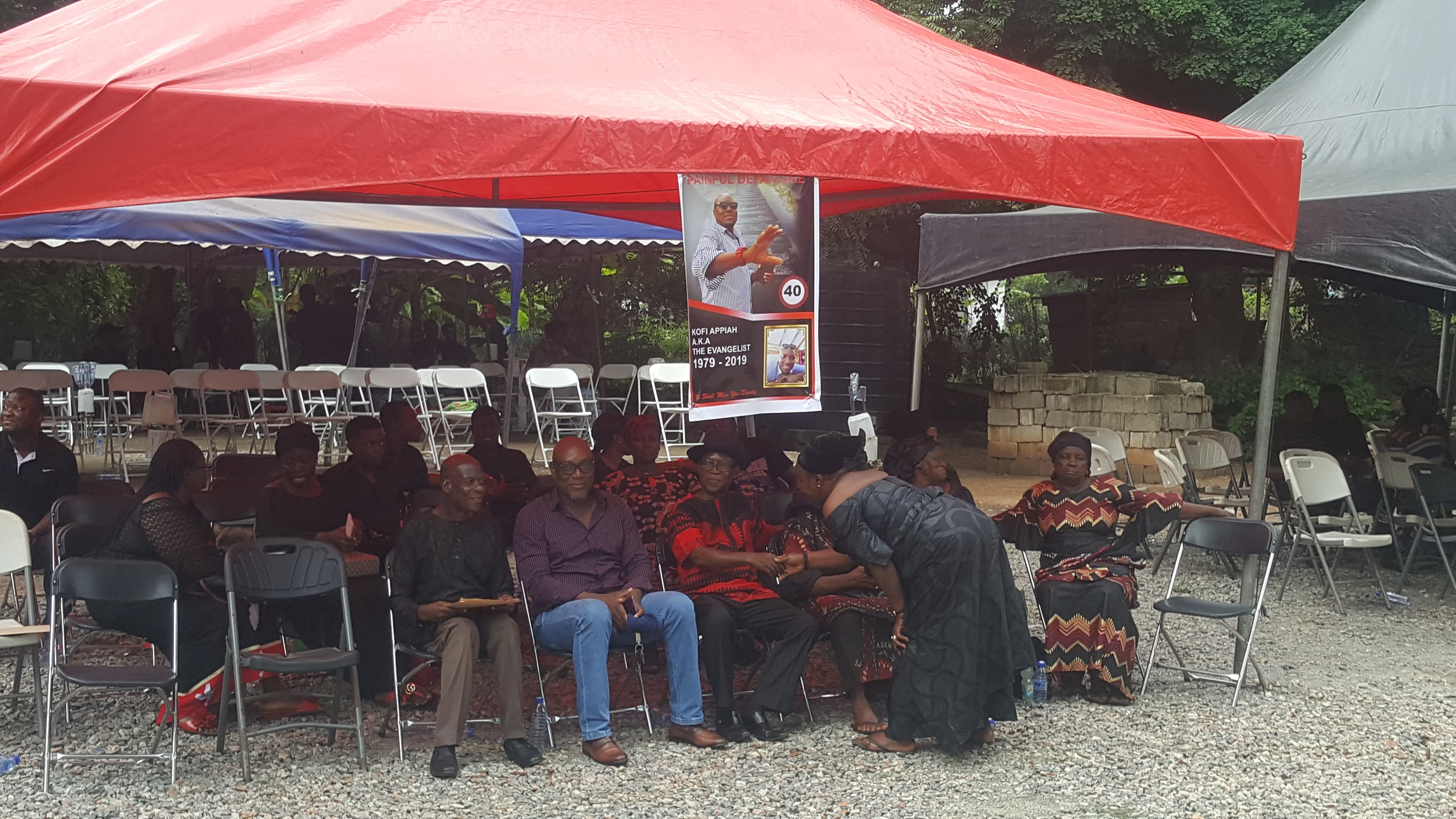 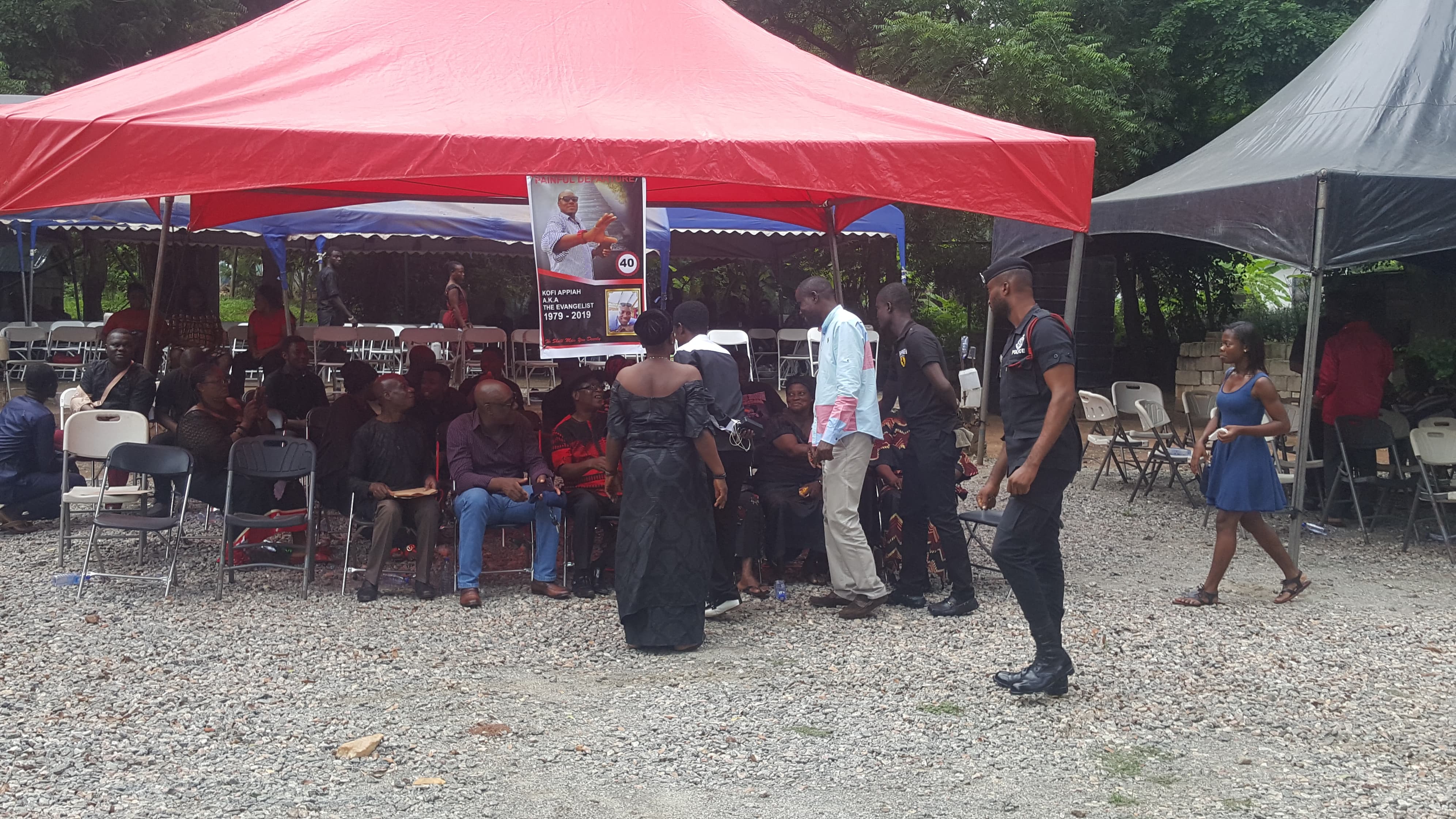 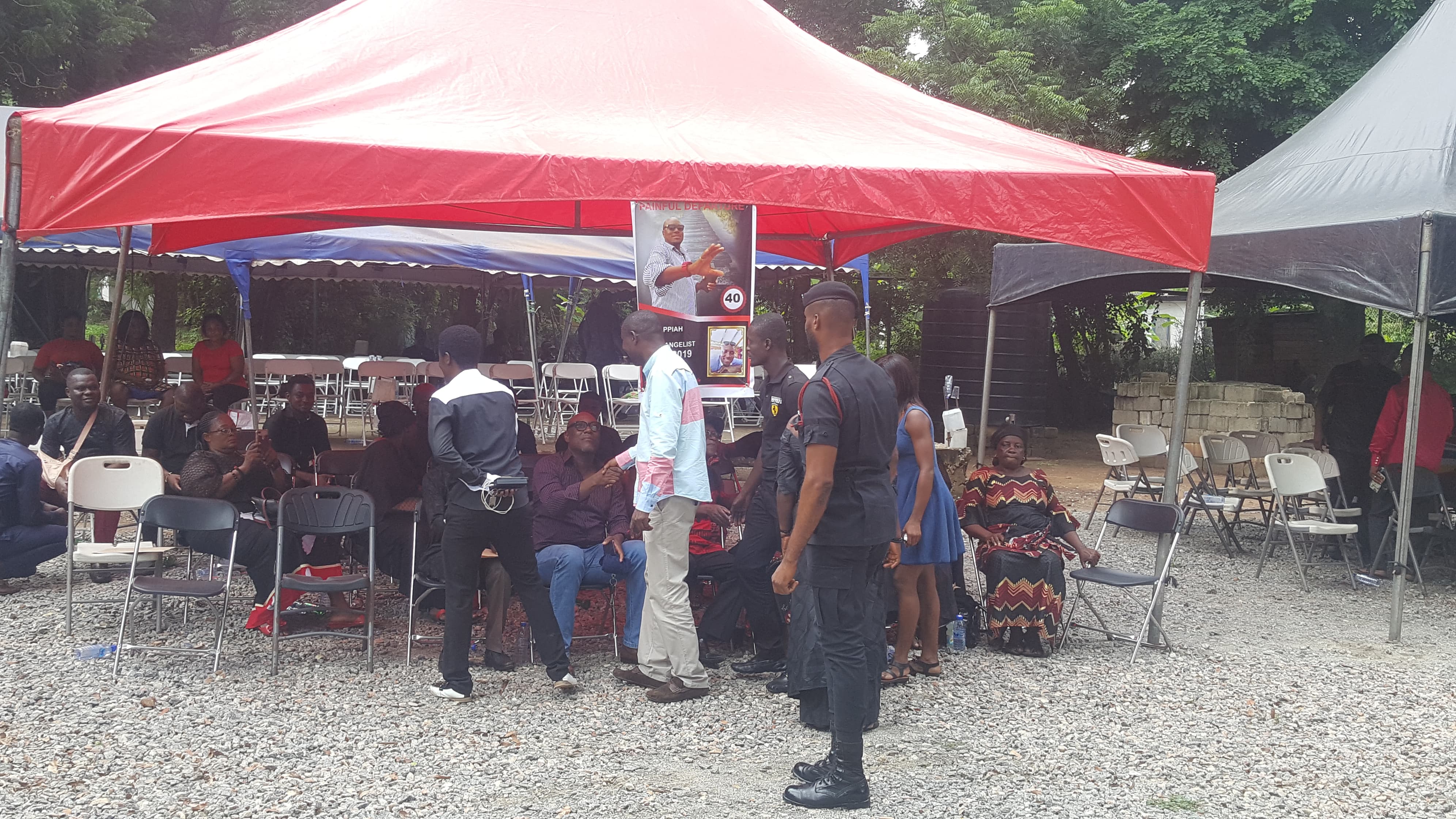 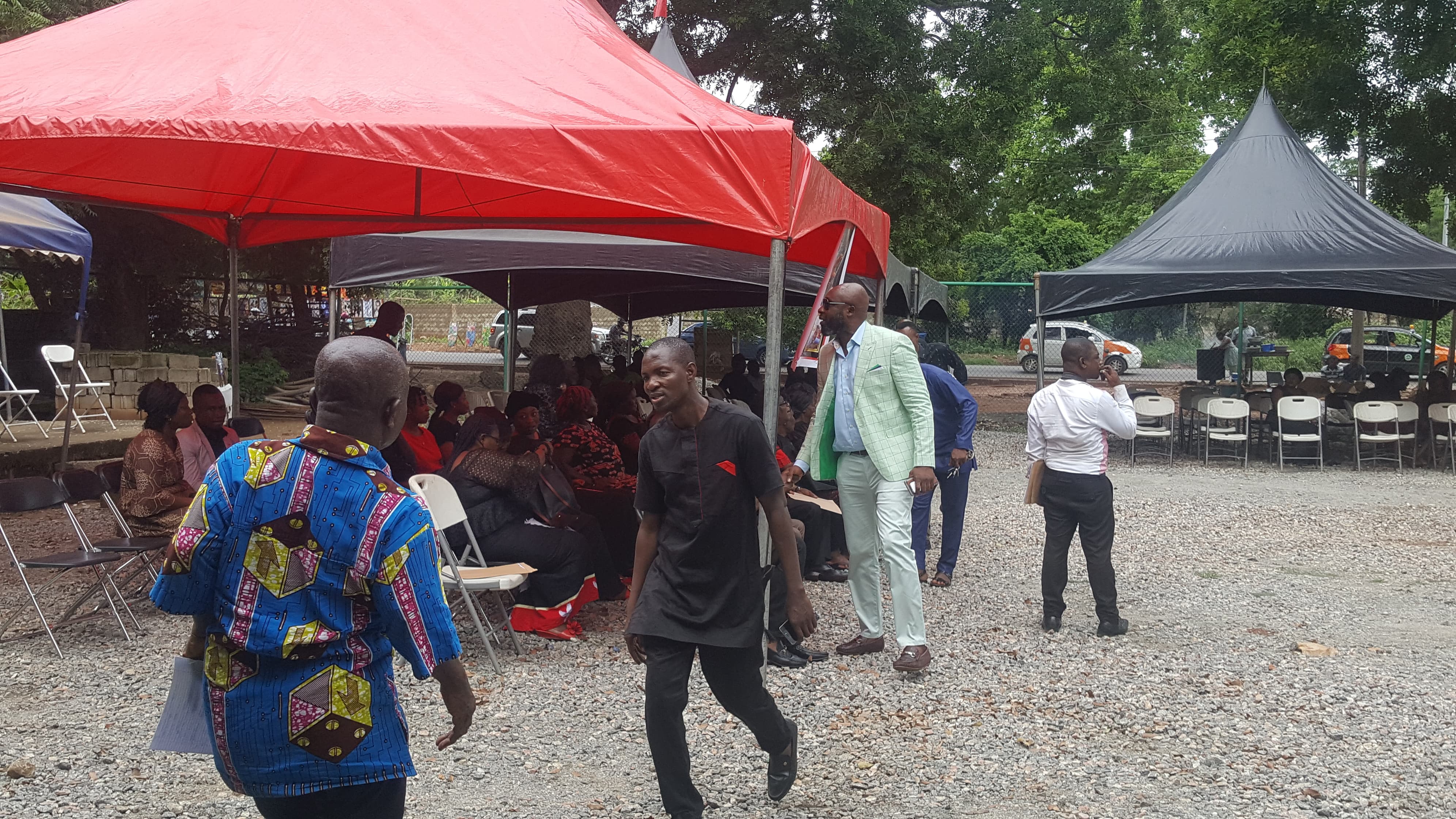 Appiah, popularly called Sports Evangelist was very vocal on radio and he was one of the ardent critics of the Ghana Football Association (GFA).

Kofi Appiah started his radio career as a gospel DJ and host at Channel R before he turned a sports journalist.

He worked with Metro Fm, Hot FM, Oman FM, KasapaFM, JoyFM among other radio stations here in Accra and Kumasi.

The football fraternity will forever, remember him for the role he played in the ‘Number 12’ scandal- he was a critique of the Kwesi Nyantakyi led administration and some of his revelations served as leads for Anas Aremeyaw Anas to embark on a further probe to unravel rots in Ghana football in his documentary.

May His Soul Rest in Peace.